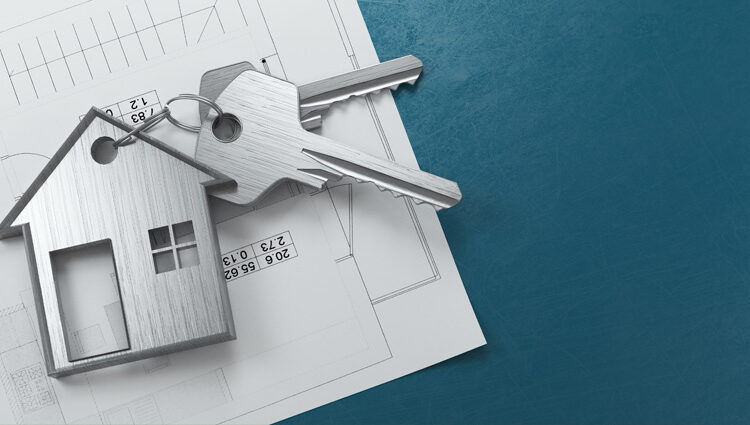 Demand for virtual land on the Metaverse is skyrocketing, and in the last week of November 2021 alone, the industry saw a record high of metaverse real estate transactions totaling $5 million in just seven days.

According to industry analyts, Metaverse land sales reached $500 million USD in 2021 and could more than double this year, but as companies like PwC, JP Morgan, Samsung, and others continue to invest in Metaverse real estate, does the reasoning behind the hype stack up?

Here are several reasons virtual land is currently witnessing an investment boom, and why it will remain an important asset class in the near future.

How Does Metaverse Real Estate Work?

The Metaverse is a combination of spatial computing and the internet, where 3D avatars of users can interact with each other, 3D virtual objects, and digital humans in a manner that closely resembles real-world interactions to an immersive sensory experience.

Inside the Metaverse, space is broken into virtual land segments, or parcels, that can be ‘developed’ for use, meaning that an individual or a company can build something on the land to attract users such as a concert venue, an art gallery, or an office space. Buildings on the parcel can have features that make it “liveable,” such as a pleasant view, tools for collaboration, entertainment systems, and so on.

Anyone can buy land on the Metaverse in exchange for cryptocurrencies. The piece of land is essentially a non-fungible token (NFT), which is an asset class on the blockchain that cannot be exchanged for other items.

In other words, each NFT is unique and has inherent value, and the NFT holder can retain ownership or sell it to another buyer for the same or different price. Land parcels work the same way in that users can purchase them via a Metaverse marketplace, save it to their wallets, and develop the land themselves or sell it to another party.

There has been a lot of discussion around the virtual land boom, primarily because something that isn’t tangible does not count as “land.” The counter-argument is that digital art is still considered to be art, and there is no reason why digital land would not have inherent value.

Tokens.com buys virtual land worth over $2 million to host fashion shows – Tokens.com is a publicly-traded blockchain company that recently purchased space on the Metaverse platform Decentraland. It will use the land to host an online fashion show featuring labels like Tommy Hilfiger, Dolce & Gabbana, and others.

The first tokenized real estate investment trust, MREIT, launches – A Real Estate Investment Trust (REIT) is a company that operates in income-producing real estate across multiple property sectors. By investing in a REIT, individuals indirectly purchase a stake in the underlying property. February 2022 saw the launch of the world’s first metaverse REIT or MREIT, allowing investors to trade in virtual land stocks.

PwC purchases a small plot on The Sandbox – In January, consultancy firm Pricewaterhousecoopers (PwC) purchased a small land plot for $10,000, a significant move as it become one of the early corporate adopters of Metaverse land purchases.

Gucci buys Sandbox plot to create themed experiences – Gucci has worked with metaverse platforms like Roblox before, and it recently purchased a plot of digital land on Ethereum-based metaverse platform Sandbox. For now, this space is called the Gucci Vault, and more details are yet to be revealed.

The first flash sale for land on Cornerstone.land sells out – As parcels on established platforms like Decentraland and The Sandbox become more expensive, investment activity is shifting to emerging players. In February 2022, the first 10 land parcels put up for sale for Cornerstone.land quickly sold out. Similarly, a virtual land sale for Sin City Metaverse sold out for $3.5 million in under two hours.

What Makes Land in the Metaverse Valuable?

Parcel size – The size is the basic number of pixels in a plot of metaverse real estate. It determines how much or how little one can develop in this space.

Location and proximity to landmarks – Proximity to plots owned by large corporates or celebrities can sell at a higher-than-market value rate.

Possible use cases – The size and location will determine the use cases for the land. For instance, plots next to a VR street can be valuable due to display ad opportunities.

Metaverse platform adoption rates – Finally, the popularity of the platform itself determines the price. Widely-adopted ones will drive more users to the land, making it more profitable.

Reasons Behind the Virtual Land Boom of 2022

Think of it as the ‘dotcom boom’ – There has historically been a race to act early on for every major disruptive technology. Domain names were sold at record speeds at the beginning of the dotcom era, and it is estimated virtual land sales will follow similar trajectories.

VR technology is fast maturing – VR is maturing faster than previous kinds of technology. It is estimated that 1 billion users will subscribe to Meta’s metaverse platform by 2031, which is less than a decade away.

It is a high-risk, high-return asset class – While it is definitely a high-risk asset, it can also yield high returns. Investors can return a sizable profit by focusing on potentially monetizable parcels, both in the short and mid-term.

There is a growing number of options at every price – There are investment options for everyone, starting from a few thousand dollars to several million. There are even metaverse mortgage providers to reduce the barriers to entry.

While these four reasons are expected to drive the boom, considerations around land tax and the long-term value of virtual land is yet to be fully discussed in peer-reviewed forums.

Top XR Vendors Majoring in the Automotive Industry in 2022

Ethereum Approaches Next Breakout, Why ETH Might Surge Further