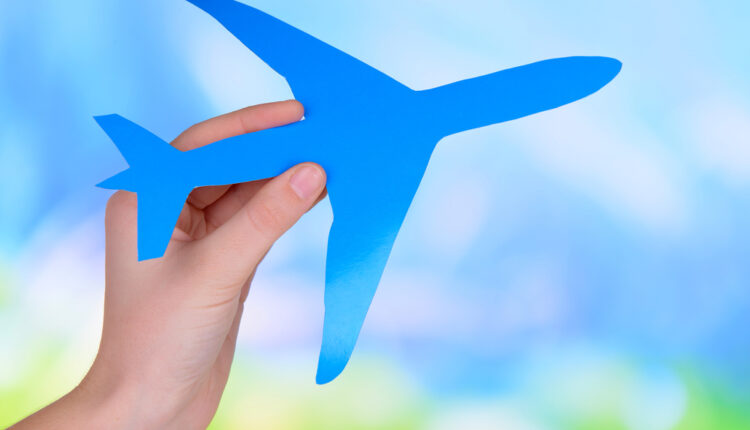 Bitcoin started a fresh increase above the $45,000 resistance against the US Dollar. BTC even broke $47,000 and is showing positive signs.

Bitcoin price formed a support base above the $43,500 level. BTC started a fresh increase and was able to clear the key $45,000 resistance zone.

It opened the doors for more upsides above the $46,500 level. The price even jumped above the $47,000 level and settled above the 100 hourly simple moving average. A high was formed near $47,561 and the price is now consolidating gains.

Bitcoin tested the 23.6% Fib retracement level of the recent rally from the $44,468 swing low to $47,561 high. Besides, there is a major bullish trend line forming with support near $45,200 on the hourly chart of the BTC/USD pair.

The next major resistance could be near the $49,200 level. Any more gains could open the doors for a move towards the $50,000 level.

If bitcoin fails to clear the $47,500 resistance zone, it could start a downside correction. An immediate support on the downside is near the $46,800 zone.

Hourly MACD – The MACD is slowly losing pace in the bullish zone.

Hourly RSI (Relative Strength Index) – The RSI for BTC/USD is now in the overbought zone.

What Is the Cardano Ecosystem?