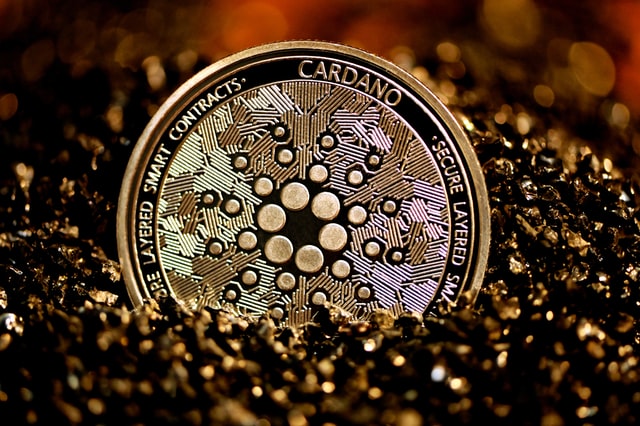 ADA has been reacting to the upside after its latest network upgrade. It recently went over its $1 hard-to-cross barrier to $1,191, but saw a retracement. A pattern that could mean an extremely bullish momentum for the coin could still play out.

ADA’s Up and Downs

“ADA has finally snapped the $1 barrier and has tapped the $1.191 top following a four-day parabolic bull run. However, the cryptocurrency has retraced to the $1.100 support area , as bulls ran out of steam near the $1.200 resistance.”

The trader noted that ADA has put the 100-day Exponential Moving Average (EMA) below it.

Moreover, the Coin’s RSI could be pointing at an oversold market, which might translate into a pullback or even a similar upside trend to previous upward movement scenarios:

“The last 3 times ADA has hit 70 Stoch RSI and dipped back down on the daily chart – like it is today – it has exploded to the upside in days after,” a trader noted per TradingView.

Despite the retracement, a pattern that resemblances to a cycle Ethereum had back in 2017 could still play out, meaning a bullish momentum for ADA. Notice the comparison by a pseudonym trader below:

If the coin sees a bounce, which is expected to happen if Bitcoin breaks its current resistance level, then ADA could follow the previous Ethereum movements to a very bullish uptrend.

Earlier, the pseudonym trader who showed the resemblance was on the lookout for the 1D candle to close above the near $1.2 level ADA had moved upwards to, which did not happen because of the mentioned pull back. However, in their opinion, it already looked “as if ADA is replicating Ethereum’s (ETHUSD) bullish break-out in early January 2017.”

“See how the price action that led to this since March 2016 is also quite similar to ADA’s price action since May 2021. Same Channel Down, followed by a Higher High, a near Support test and the start of the Lower Highs. Even the RSI fractals are similar.”

Another trader believes that ADA is in a measured move nearing its target. “There we will have some trading range and possible 2nd leg… Watch closely,” they added.

The Level To Beat For Bitcoin To Register Another Bull Rally