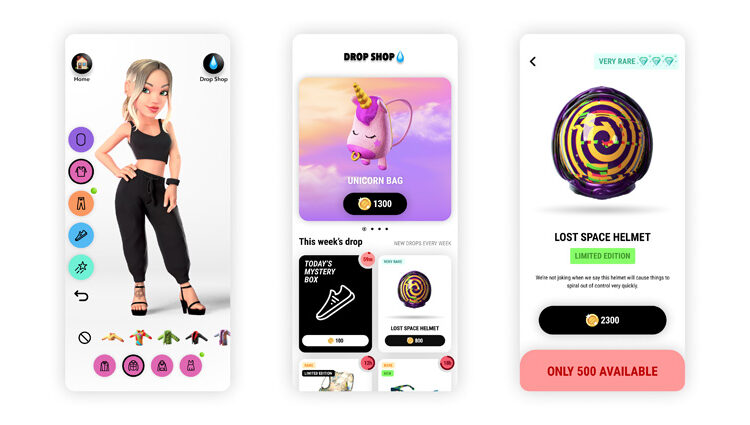 This week, former Disney CEO and Chairman Robert Iger will sit on the board of directors for Genies Inc, a Metaverse firm developing the tools required to create virtual characters, clothing, and accessories powered by blockchain and NFT technology.

Iger is now a key investor in the firm alongside backers such as Mary Meekers Bond Capital, Breyer Capital, and New Enterprise Associates. Founded in 2017, the Los Angeles-based firm has gained roughly $100 million USD in funds, employing more than 100 people.

Iger is one of five directors at Genies after the former CEO left Disney in November last year after a storied 15-year stint. In a statement to the Wall Street Journal, Iger claims an interest in Metaverse firms that use the technology platform for “disruptive purposes and, where possible, the intersection between technology and creativity.”

The Metaverse engages investors such as Iger due to emerging eCommerce opportunities, a crucial part of many platforms such as Decetraland or The Sandbox.

“Imagine, you know, letting someone buy a Mickey Mouse avatar and customizing it in a way that not only would we never allow it before, but it was kind of hard to do in the physical world”

Many well-known media figures have invested in the emerging Metaverse such as Snoop Dogg, Common, and Paris Hilton. Iger compares the risk of investing in the Metaverse to investing in a new movie IP, stating “a movie director comes in with a great idea and you take a leap of faith.”

Creating Tools for the Metaverse

Genies is an avatar technology company that gives individuals the tools to create personalised digital identities through an easy-to-use mobile storefront. Recently, FastCompany ranked Genies fourth in its Top 10 Most Innovative Social Companies.

The Top Metaverse Platforms in 2022 to Watch

Stablecoins Now At $187 Billion, UST And USDN Volume On The Rise