Opening the Firehose: What is Serious Gaming? 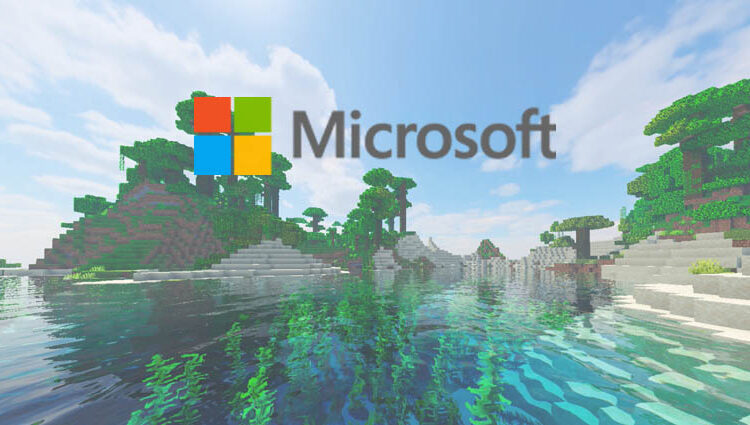 The Metaverse, a merger of spatial computing and the internet, aims to become the next platform for human connectivity after the Internet. The Web 3.0 system of interconnected virtual worlds requires an unprecedented level of cooperation, technological ingenuity, and interoperability to succeed.

The gaming industry has become the precursor to the Metaverse, with decades of human-computer interfacing (HCI), artificial intelligence (AI), cloud computing, and other emerging technologies powering advanced digital worlds taking shape through an industry larger than film and cinema.

Christopher Covert, Director of Mixed Reality Government at Microsoft, explored at the Immerse Global Summit’s Metaverse 2.0 event the critical support the gaming industry had supplied to the extended reality (XR) sector’s development of the Metaverse via key technologies.

The Gaming Industry: Precursor to the Metaverse?

Gaming engine technologies would remain instrumental to developing the Metaverse as they could host and apply physics to 3D assets. Successes in developing a strong platform would lead to reshaping how people “market [transactions] and use goods in a 3D space” backed by non-fungible tokens (NFTs).

“If you watch the news, you’ll see folks like Nike making acquisitions of blockchain startups and hiring experts in NFTs, and places like Wingstop filing trademarks to sell chicken wings in the Metaverse —  like, I’m not even kidding — that is the level that we’re at right now in building the economy for the Metaverse”

Citing Satya Nadella, Microsoft’s Chief Executive, Covert explained how the Metaverse would involve putting “people, places, and things in a physics engine [to] relate to each other.”

The gaming industry had historically worked to achieve this, and Microsoft’s efforts to grow its XBOX gaming vertical had become an “accelerator to the Metaverse,” Covert said, adding interoperability across platforms was a key focus for his firm and others.

“In a world of real, complex challenges to solve, we have ‘serious gaming’, or the use of game technology to solve gnarly non-gaming problems. [This industry] represents the digital transformation of immersive systems, training, digital twins, modelling and simulation, and if you break away from the economic part of the Metaverse, and focus solely on the UI, the UX, and development environment concerns in the last slide, you can see that serious gaming communities are already building these tools for mass markets”

The recent rise in 3D experiences and creation of virtual worlds, among others, created numerous ‘first steps’ to develop the Metaverse, which could use its frameworks to develop experiences across sectors.

To date, Minecraft is the world’s top-selling game in history at over 238 million copies, according to figures, and the game is backed by Microsoft’s Azure cloud server platform.

Digital assets on the hit title included roads, trees, rivers, and others from Bing Maps and data from partnered companies, totalling 3.5 petabytes, or 3,500 terabytes and 3,500,000 gigabytes.

“It’s this level of world creation that, you know, I’m super excited about. It’s pretty unbelievable, and I’m excited to see where this industry takes it, you know, moving forward”

Halo, one of Microsoft’s longest-running XBOX franchises at 20 years, allows users to interact with HUDs for greater immersive experiences and lead to future augmented reality systems such as the company’s HoloLens series of mixed reality (MR) headsets.

Microsoft’s Azure servers provided remote rendering to stream complex models in the cloud to headsets as well as spatial anchors via the device’s LIDAR sensors for full immersion for multiple users. The  platform also facilitates Microsoft Mesh for immersive, interoperable, and persistent collaboration.

The news comes after Microsoft bought out Activision Blizzard in January in a record $68.7 billion USD sale to build the next generation of Metaverse technologies and expand its product lineup. The Activision ecosystem include games such as the acclaimed Call of Duty series, Candy Crush, Diablo, and Overwatch.

The online Immerse Global Summit’s Metaverse 2.0 event gathered some of the XR industry’s top enterprises, thought leaders, organisations, and researchers to discuss the most vital topics on developing the future spatial communications platform.

Companies such as Niantic, Lenovo, Meta Platforms, Varjo Technologies, Vuzix, ROOOM, Microsoft, AMD and many others attended the event to deliver insights to the global XR community.