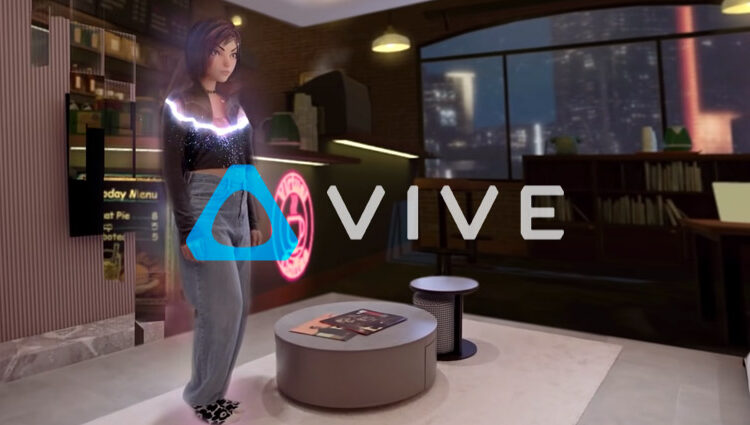 The news comes as the company streamlined its operations amid a wave of new rivals in the global smartphone industry, prompting it to pivot to virtual reality (VR).

Analysts cited by media reports have stated the move accounted for a fraction of its overall sales, causing further profit losses amid its struggle in the smartphone market.

The news comes as HTC taps new technologies and devices to boost its standing in the tech market, offering the industry promising headsets and immersive platforms for a host of uses.

The firm recently struck a deal with German motor entertainment company holoride, with the former providing its novel VIVE Flow VR goggles to the latter’s GPS-enabled movie and gaming platform.

The company also collaborated with Busch Gardens in Williamsburg, Virginia in December for a world-first VR attraction using bespoke and immersive ‘Emerald Masks’ along with physical and 4D effects.

HTC also debuted its VIVEVERSE platform for distributing applications and immersive experiences for headset owners as well as mobile and PC users.

The open-source platform connects thousands of interactive XR experiences, applications, and games on one distribution store and integrates cryptocurrencies and NFTs on VIVE Flow devices.

According to Joseph Lin, General Manager of VIVEPORT, the VIVEVERSE aimed to offer an “open, interoperable, and secure virtual environment to everybody.”

Speaking on the sidelines of the Mobile World Congress 2022 in Barcelon, Spain, he added he anticipated everyone on the VIVEVERSE platform would have access to live and interact “with their friends [and] families together” in the Metaverse environment.