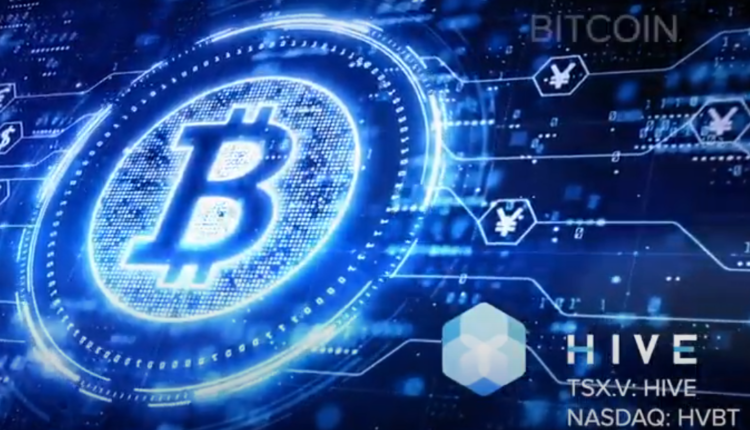 The ESG-focused mining company HIVE is the latest organization to sign a deal with Intel. It joins Block, Argo Blockchain, and GRIID, as the first clients and testers of the giant’s new ASICs. Intel’s Bonanza Mine project is quickly becoming one of bitcoin’s stories of the year. It’s funny that, so far, no one has seen the equipment. The idea of a bitcoin miner made in the US is appealing, though. Plus, the project’s rollout has been masterful so far.

The headline here is that “HIVE owns state-of-the-art, green energy-powered data centre facilities in Canada, Sweden, and Iceland, where we source only green energy to mine.” In a recent press release, the company announced the Intel deal and its intention to expand into the US. “The Company is planning for a 100 MW deployment at one of Compute North’s renewable energy campuses in Texas.”

HIVE self-proclaimed itself “the first cryptocurrency mining company with a green energy and ESG strategy”. The company’s other significant characteristic is that they’re holders. “Since the beginning of 2021, HIVE has held in secure storage the majority of its ETH and BTC coin mining rewards.” That goes in line with new data that shows that miners are quietly accumulating bitcoin as the market bleeds.

What Do We Know About HIVE ‘s Deal With Intel?

Not much, really. “HIVE has entered into a Supply Agreement with Intel which is one of the world’s largest semiconductor manufacturers, for their upcoming blockchain accelerator.” Notice how HIVE calls the ASICs “blockchain accelerators,” just as Intel did in the company’s blog. Will the name catch on?

The press release doesn’t specify how many bitcoin miners will HIVE buy, but, it provides some relevant data:

“These miners are expected to be delivered over a period of one year starting in the second half of calendar 2022, the effect of which, if they are all installed, would be an expected increase of up to 95% in our aggregate Bitcoin mining hashrate from 1.9 Exahash per second.”

It also quotes HIVE ‘s president, Aydin Kilic, who about the deal said:

“After months of careful planning, we are very excited to take this step forward with a global technology leader like Intel. HIVE is committed to implementing these next-generation blockchain accelerators in its green energy infrastructure.”

The ESG aspect of the whole endeavor is another important point here.

Recently, GRIID’s filling with the SEC revealed several characteristics of Intel’s new bitcoin miners. As always, NewsBTC got you the 411:

“When the world first heard about Intel’s ASIC ambitions, the company cleverly described the machines as “ultra-low-voltage energy-efficient.” How efficient will they actually be? Tom’s hardware answers:

“According to the listing, BMZ2’s performance weighs in at 135 TH/s with 26 J/THs of efficiency. Additionally, the miner is roughly half the cost of a competing Bitmain S19 Pro while being 15% more efficient, rivaling the best hardware on the market from competing companies.”

Would 15% really make that much of a difference? If it can rival the S19 Pro, it would. And Intel wouldn’t make this much noise if they didn’t have a winner in their hands, would they? Maybe HIVE ‘s president, Aydin Kilic, can shed some light on that:

“Intel’s energy-efficient and high performance blockchain accelerator is expected to reduce our power consumption over current ASIC miners on the market. HIVE will participate in the system development process from design verification, through to the prototype stages, and then factory & test engineering regimens to arrive at a production model; we are well-positioned and excited to undertake the process ahead.”

That’s right, the first few clients will help with the testing and development of Intel’s final product. That makes all the sense in the world. Let’s wish them luck, because an ASIC miner made in the US would certainly help break Bitmain’s quasi-monopoly. The bitcoin ecosystem needs more decentralization in that aspect.

What Is MANA Used for in Decentraland?