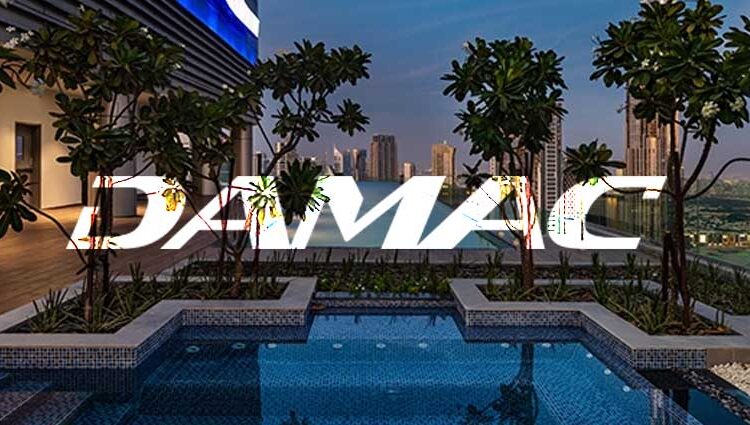 DAMAC Properties, a leading real estate property developer in the United Arab Emirates (UAE), plans to build a novel Metaverse project, it was reported on Wednesday.

According to Ali Sajwani, DAMAC Property’s Managing Director, the real estate giant hopes to launch its Metaverse plans in March, shortly after purchasing virtual land on The Sandbox’s Metaverse platform.

The news comes weeks after Sajwani conducted an online poll on whether the UAE’s real estate sector would become the first market to mass-adopt non-fungible tokens (NFTs).

Speaking at a Crypto Bear Watch Club (CBWC) event, he said as quoted by media reports,

“At DAMAC we are looking into different ways to include NFTs and the metaverse. As you know DAMAC is not only a multi-billion dollar property developer but also holds brands such as Roberto Cavalli (purchased in 2019). So, while most use the term Metaverse loosely we think it is much more and we have come up with a solution where we bridge the physical and digital assets to allow for cross-utilization”

DAMAC aimed to attract customers and solutions to the Metaverse by integrating numerous virtual platforms for real estate, fashion, and other industries, Bitcoin.com reported on Wednesday.

Cited by Unlock Media, he revealed he had bought roughly 10 percent of the CBWC’s tokens and began working with the company to “add utility to the NFTs and help build the roadmap.”

The news comes just a month after Dubai’s Ministry of Health and Prevention (MOHAP) developed a new Metaverse platform, which allows citizens to receive medical care and support via virtual worlds.

The news comes as the UAE and other Middle Eastern nations have begun heavily investing in emerging technologies such as artificial intelligence (AI), extended reality (XR), and the blockchain, namely as global firms and governments race for the Metaverse and build their industrial capabilities.

Firms such as Varjo Technologies and Lenovo partnered in a recent deal to sell the former’s VR-3 and XR-3 mixed reality (MR) headsets across the UAE in a bid to expand and develop its XR sector.

South Korea also began building its portfolio of XR solutions with Samsung, SK Telecom, and others after Seoul launched a $2.2 billion hyperconnectivity infrastructure plan over the next few years.

Bitcoin Touches Above $40K For Third Time In 2022, Where Does It Go From Here?