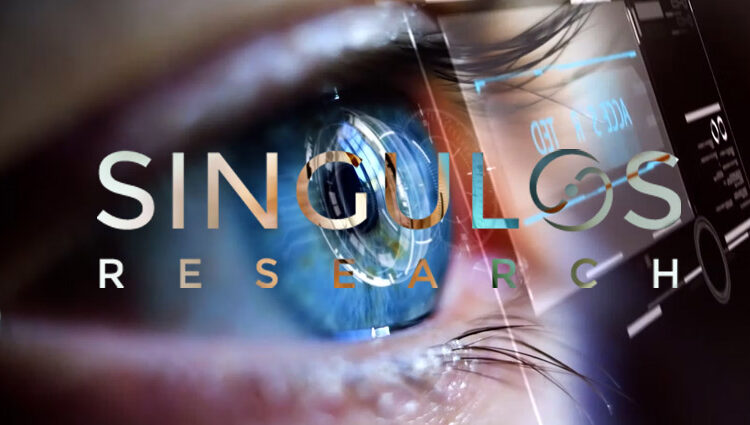 One company, Singulos Research, recently announced it had launched a new MR aimed at transforming its augmented reality (AR) experiences.

Perceptus will also offer persistent comprehension of physical objects to AR/VR headsets as well as tablets and smartphones, as users operate securely without limitations in real-world environments.

Core technologies for Perceptus include several computer vision and AI solutions such as:

Dr Brad Quinton, CEO and CTO for Singulos Research, and his team of researchers and entrepreneurs have built the solution powered by artificial intelligence (AI) and computer visualisation.

Dr Quinton, a professor at the University of British Columbia, and his teammates launched past startups bought out by massive tech giants such as Tektronix and Qualcomm, and have developed crucial semiconductor and software technologies leading to the boom of modern smartphones processors to date.

“If you’ve seen futuristic movies or concept videos from the big tech companies, you may expect that AR already provides a host of useful features, but in actuality, today’s AR lacks a visual understanding of the world around it. Without this ability, AR has only been able to offer passive experiences. This changes now, with the launch of Perceptus”

He added that understanding objects in real-time was “extremely challenging” for visual computing and was a key reason why “initial focus of the Metaverse [has been] limited to completely virtual worlds.”

Why not play with real #chess pieces in the #metaverse? Maybe in the next keynote, @Meta? #ar #augmentedreality #xr #mr #mixedreality #archess pic.twitter.com/cvy6RI70P8

He continued it was easier for computers to process artificial worlds but that “people refer to exist in the real world,” adding Perceptus’ focus on privacy and accessibility would help AR to become mainstream.