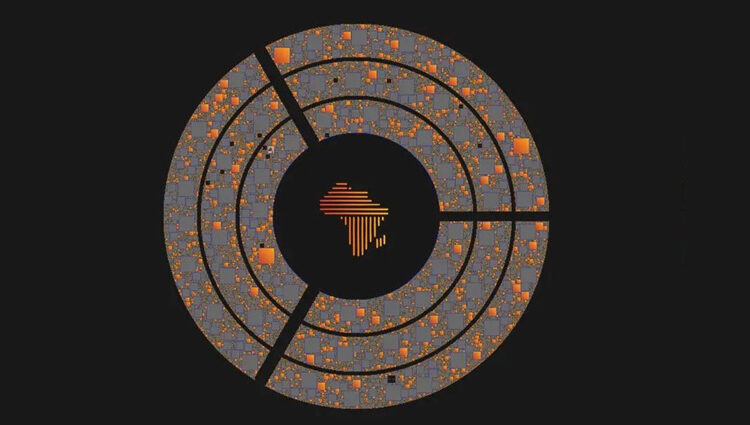 MTN’s virtual land purchase creates a digital village roughly 12 x 12m in size, although the firm did not reveal the cost of the transaction.

Africa’s largest telecommunications firm has not revealed how it will use its digital land, but could use the virtual space for digital showrooms, brand awareness campaigns, or immersive customer outreach.

The news follows similar digital real estate investments from firms such as Nike and Samsung, as well as entrepreneurs like Snoop Dogg and Deadmau5.

“It will open our continent up to significant digital and economic growth opportunities for both talent, clients, and industry colleagues to come together to solve business and even societal challenges with creativity”

According to reports, public digital land transactions will open by the third quarter of 2022.

The news comes after investors broke digital real-estate records in November last year, totalling nearly $5 million in one week in two transactions at $2.43 million on Decentraland and $2.3 million Axie Infinity.

They said it wasn’t possible — they were wrong 😎 . In 2 weeks, we procured, set up, and deployed almost 200 enterprise #VirtualReality headsets in Dubai to deliver the first phase of @MContent_‘s #metaverse vision. A global collaboration between @PwC_UK and @PwC_Middle_East 👊 pic.twitter.com/JYLEwAElqK

NFTs play an integral role in the Ubuntuland ecosystem by encouraging users to monetise and sell digital assets such as art, music, and videos on the platform. The service runs on the Ethereurm blockchain to power its ‘$UBUNTU’ cryptocurrency token, allowing Ubuntuland users to pay and play.