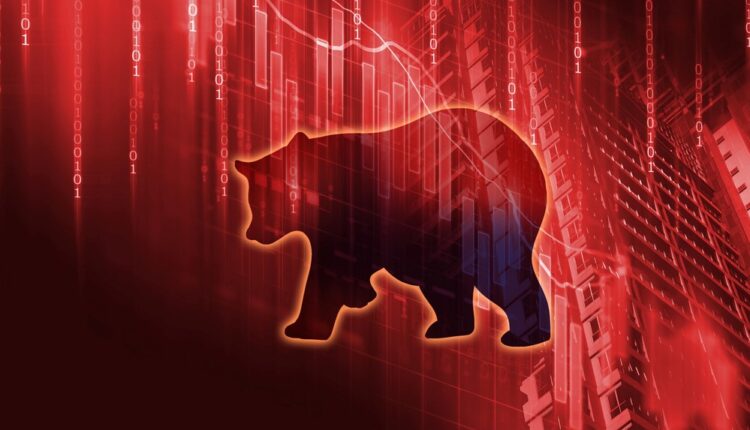 Ethereum started a strong decline and traded below $2,500 against the US Dollar. ETH price is diving and remains at a risk of more downsides below $2,200.

Ethereum attempted an upside break above the $2,750 level, but failed. ETH faced a strong selling interest, resulting in a sharp decline below the $2,650 level.

More importantly, Russia’s military operation also increased selling pressure. Ether price nosedived and even broke the $2,500 support level. There was a clear move below the $2,420 support and the price settled below the 100 hourly simple moving average.

Besides, there was a break below a key bullish trend line with support near $2,680 on the hourly chart of ETH/USD. It even tested the $2,300 level and is currently consolidating losses.

If ethereum fails to start a recovery wave above the $2,400 level, it could continue to move down. An initial support on the downside is near the $2,300 level.

Hourly MACD – The MACD for ETH/USD is now gaining pace in the bearish zone.

Hourly RSI – The RSI for ETH/USD is now well below the 50 level.

Bitcoin Faces Rejection, Why BTC is Vulnerable Below $38K