Bitcoin Slows Plunge Below $40K, What’s the Best Point for a Pullback? 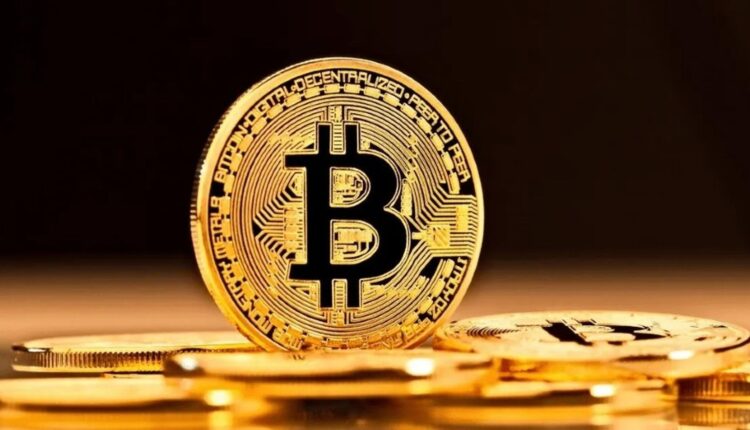 Bitcoin continues to trend lower over the weekend and seems at risk of re-testing previous lows. The first crypto by market cap was rejected at mid-area north of $40,000 and was unable to muster the momentum to hold those levels.

Yuya Hasegawa, analyst for Bitbank, attributes BTC’s price recent price action to the Russia-Ukraine situation. In that sense, the analyst expects potential relief as the U.S. Secretary of State Antony Blinken and the Russian Minister of Foreign Affairs Sergey Lavrov scheduled a phone call for next week.

This could tone down the tensions around the situation at the border. On top of that, the analyst claims Bitcoin is sitting at “ample technical support” which could protect its price from further downside.

However, is a long weekend in the U.S. which usually leads to potential periods of high volatility driven by low trading volumes across the crypto market. Hasegawa said talking about BTC’s price immediate and medium-term potential headwinds:

We still have the January U.S. PCE, February jobs report, and CPI until the March FOMC meeting, so it is safe to say that, depending especially on these inflation data, the worst may be still ahead of us, and even if the price rebounds from the current level in the short term, upside is likely quite limited unless the Russian military shows some signs of retreating.

The macro-situation seems to occupy everyone’s attention. A separate analyst from Material Indicators (MI) claims the Russia-Ukraine situation could see an outcome after the Winter Olympics in Beijing. These events have been linked to similar crises in the past, such as the invasion of Crimea which took place in 2014 during the Olympics hosted by Russia.

Further data provided by Material Indicators claims BTC could have entered a distribution phase. Recommending traders to “avoid knife catching”, especially during periods of low volume, MI presented their Trend Precognition indicator which flashed a bearish arrow on the daily chart as BTC’s price trend below $40,000.

This could suggest the benchmark crypto might re-test its lows which could find good support, as MI claimed, “in areas of prior consolidation”. The levels between $35,000 to $38,000 were relevant during BTC’s price previous sell-off and could operate as support.

However, MI noted that there are “Liquidity gaps”, levels on the order book with low bids or asks orders, on both sides of the BTC/USDT trading pair. Thus, Bitcoin could see a short squeeze to the upside or downside.

Currently, there are around $10 million in bid order around $39,500. Therefore, there seems to be strong support for BTC at that level which could favor the bulls, at least in the short term.