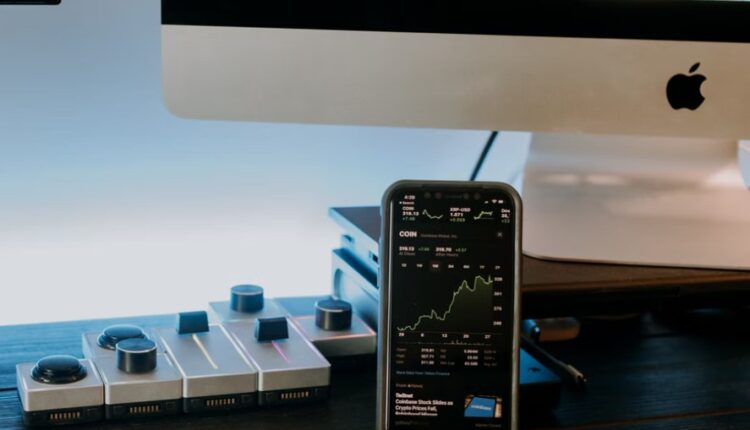 Bitcoin could be back on a downtrend as the bulls struggle to protect the $40,000 mark. The first crypto by market cap was rejected at around $44,500 and has been unable to reclaim previous highs as the bears threaten with pushing it back to the lows around $30,000.

The general sentiment in the crypto market has been quickly changing from fear to greed as Bitcoin shows signs of strength on low timeframes.

However, Jurrien Timmer, Director of Macro for Fidelity, believes BTC’s price has remained rangebound since 2021 with a low at $30,000 and a high around $65,000. He believes the current price action is “mostly noise” and proposed a change in perspective.

As seen below, Timmer presented the Bitcoin demand curve as driven by the increase in the number of addresses holding a BTC balance above 0. This chart is going “up and to the right”, the expert said and suggests BTC will continue to see an increase in demand which could increase its market cap from its current $755 billion to $15 trillion by the end of the decade.

Turrien arrived at this conclusion by comparing Bitcoin to big tech company Apple and its network growth by applying Metcalfe’s Law. This principle states that the value of a telecommunications network is equivalent to two times its number of users.

By using this Law, Timmer deducted Apple’s estimated price and valuation from 1996 until today. In that period, Apple’s market cap and valuation were expected to grow by 53x, but the company presents a 1699x increase surpassing expectations by a long margin. Timmer said:

If Apple’s increase in market value should have been roughly the square of its growth in sales (53 to the power of 2), then we get an expected growth rate of 2855x for Apple’s market value. At 1699x, it’s in the ballpark.

Why Bitcoin Could Hit A $700K Price In The Next Decade

Conversely, Apple’s price has increased by around 1457x, Timmer said, since 1996 with a 30x increase in its price-to-sales ratio. By extrapolating the thesis to Bitcoin, the expert offered a prediction for its valuation. Timmer said:

Although Bitcoin and Apple are very different assets, the expert believes they are on a “similar path” when considering their network growth. As seen below, both Apple’s share and BTC’s price saw a massive appreciation in their very early stage.

Timmer concluded with two scenarios for the Bitcoin demand curve, they differ on their slopes”, the expert said, but aim at a similar long term growth with BTC’s price rising above $1 million after the year 2035.

Signals Suggest That Ethereum Might Make A Break Above $3,085