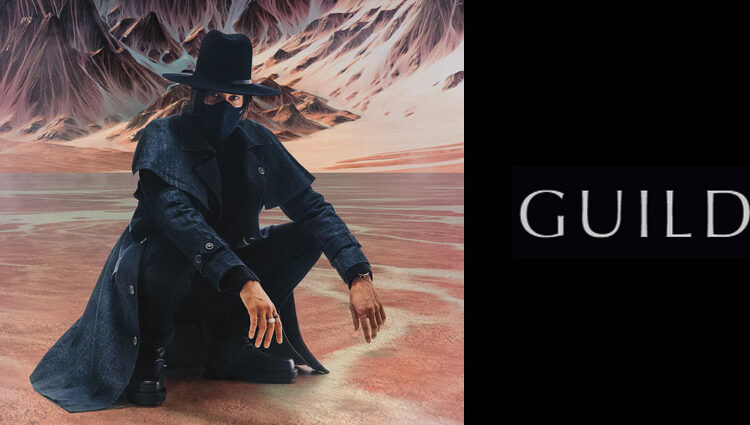 Retailers have viewed the Metaverse as a new medium for communicating their brands as well as artistic capabilities, and the industry has seen a surge in major brands such as Gucci, Nike, Adidas, Estee Lauder, and even retail giant Walmart, all who have realised the future potential of the new platform.

Major fashion companies such as Drest have also pivoted to the Metaverse with new bespoke solutions aimed at tailoring beauty and clothing products to individual users via an AR-based avatar system.

Many firms have launched their own limited-edition collections of non-fungible tokens (NFTs), which offer digital assets to customers and provide new sources of revenues for firms large and small.

Efforts from fashion heavyweights such as PrettyLittleThings have also led to the creation of the world’s first Metahuman model, named Virtual Girl, who has already taken the modelling scene by storm.

According to a company statement as cited by 365 Retail, Virtual Girl had bridged “the gap between the Metaverse and real life,” namely customers requested to provide “innovative and progressive content” from the brand.

A new clothing firm, GUILD, has joined global efforts to deliver fresh ideas with their sartorial insights by combining photography with 3D content to engage customers with “hyper-realistic visuals.”

The project, titled “From Universe to Metaverse,” is scheduled for release to the public in mid-2022. The duo of creatives behind the business, Sten Karik and Joan Hint, have shared their story.

In a statement, the Tallinn, Estonia-based firm said that the last few years had been “bizarre,” namely due to the ongoing COVID-19 pandemic, but the company had adjusted and survived, adding,

“As a fashion brand with a real flagship store and our very own atelier, we’ve had more than one moment where we’ve envisioned – what’s next? What would be the best strategy if the world continues with lockdowns? What other possibilities the world has to offer? And this of course leads us to the renaissance of the internet – the Metaverse”

Speaking further, the duo stated that such ‘digital fashion revolutions’ required companies to ‘demolish’ traditional industry barriers. Mediums such as Web3 development offered creatives new opportunities to “imagine and do whatever we like.”

They added that, while there were knock-on effects to the Metaverse, it still provided a world of “playful and liberating” possibilities.

Both creators came from the generation of gaming and had a background in acting as well as costume design, and their new Metaverse venture allowed them to ‘connect the dots’ and “think and create differently” with the new medium.

The Metaverse was the next step in the creative process, they explained, concluding,

“Expanding into the realms of NFTs and the Metaverse feels like the gamechanger [and] one thing is for sure – futurist fashion is here to stay! The arena to explore and express our individuality is endless and the beauty of it defies all cons.”

The comments come as several global designer brands have joined the Metaverse to test out cosmetic products and try on clothing virtually and safely during the pandemic, using AR-backed solutions from leading firms such as Snap and Retail VR, respectively.

A new wave of virtual fashion shows has surfaced in the market, namely as designer clothing firms tap the Metaverse to host their events, leading to the next steps to expanding technologies in the industry.

The Metaverse is widely seen as the new spatial communications platform and saw a historical surge in interest after Facebook rebranded to Meta at its Connect event in October last year, triggering a surge in competition from rival tech firms and widespread adoption of new technologies across all industries.

Decentraland MANA Token Flexes Muscle — Can It Break Past Its No. 29 Spot?