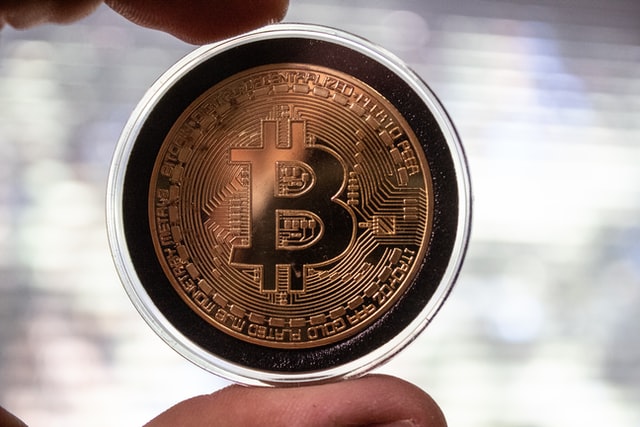 Bitcoin mining stocks have drastically collapsed since November following the effect of the hashrate’s 23% growth and bitcoin’s downtrend on the miner’s rewards.

Arcane Research data shows that the largest bitcoin mining stocks have collapsed since November after being caught up in the market’s volatility.

The miner giant Marathon Digital Holdings’ (MARA) stock first plummeted on November 9th falling from over $81 to $79, followed by more dramatic drops and little upward movement. MARA is at $28,63 at the time of writing, a 66% drop since November.

Meanwhile, Core Scientific (CORZ) plummeted from $14,5 in November to a low of $6,99 mid-January but recovered over 70% of its value in February now trading at $10,54 with a positive response from investors to production and operations updates.

On the other hand, following bitcoin’s slight recovery in January, MARA saw an increase of 33%, and RIOT jumped 34% from its low points.

The Arcane Report notes a possible underestimation of the bitcoin mining industry back in November. Investors might have overseen how the industry’s new capacity would make it more competitive. This factor plus the miners decreased profits and bitcoin’s downtrend are likely behind the mining stocks’ big drop.

The bitcoin miner’s rewards took a hit as the price of the coin declined since its November $69k All-Time High, which reflected in the mining stocks downtrend.

Miners increased capacity last year as the dropping hashrate that followed China’s ban on crypto mining promised high profits for the activity. However, the increase of the capacity came online later in the year, thus the rising hashrate levels did not follow bitcoin’s price, as usual, rather they met the coin at its fall.

Consequently, it was not only the decrease of bitcoin’s price that lowered miners’ profits but also the contrasting rising hashrate, which led to more competitiveness and an increase in mining difficulty.

Mining stocks have seen slight recoveries as bitcoin shows a short-term upward trend. However, if another bull market does not meet with the coin soon, mining stocks are likely to keep slumping.

Furthermore, Arcane Research data estimated the cash flow of mining one bitcoin for Antminer S9 –often described as the most powerful miner in the market with 13.5TH/s, but demands more power than s19 to mine the same amount of BTC– and Antminer S19 –which can reach 110 TH/s hashrate–.

Bitcoin Fails to Test $45K, Why Dips Could Be Attractive