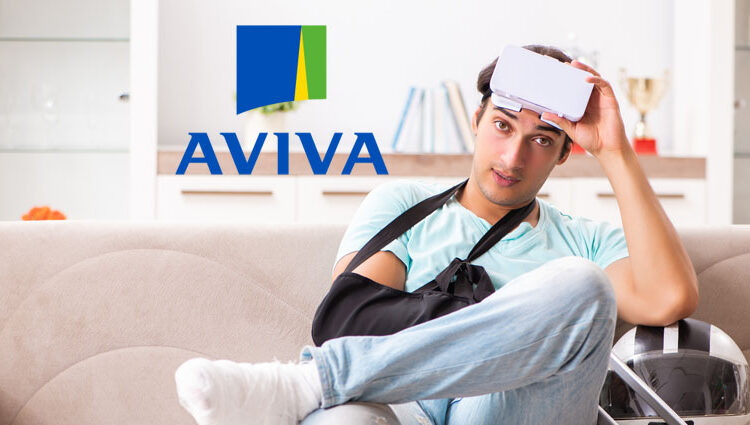 Aviva, the UK’s biggest insurance firm, revealed in a report that claims on accidents from Metaverse and virtual reality (VR) devices spiked 31 percent last year, the Guardian reported on Monday.

According to the London-based company, some injuries have involved people shattering light fixtures, punching ceiling fans, crashing into furniture, breaking televisions, and others, sending claims skyrocketing 68 percent since 2016.

We’ve seen a 31% increase in home contents claims involving VR headsets in the last year, and a 68% increase since 2016!

If you have a VR headset, take care. https://t.co/nyfZ6dqCdu

The firm also noted an average of £650 in damages caused by accidents with VR headsets.

“As new games and gadgets become popular, we often see this playing through in the claims made by our customers. In the past we’ve seen similar trends involving consoles with handsets, fitness games and even the likes of rogue fidget spinners”

She continued that such headsets were a “great source of fun,” but that users should mind their surroundings and “take a look at their home insurance” to see if their policies were suitable.

She concluded by urging people to sign up for accidental damage coverage to their plans. Her comments follow a wave of additional claims filed over the holiday season from VR-related accidents.

The news comes after business consultancy firm KPMG found in a 2017 report that the rise of virtual, augmented, and mixed reality (VR/AR/MR) technologies would lead to four key risks.

Personal: As noted by Aviva, many users will continue to experience physical damage to their surroundings while using headsets, but additional health risks such as nausea and dizziness, a common issue faced by people wearing head-mounted displays (HMDs), could inflame such threats.

Due to the rapid expansion of VR solutions and the use of avatar identities, risks are expected to skyrocket over time, namely due to avatar identity theft and anonymity-based crimes.