New Cardano Milestone Might Be The Push It Needs To Scale $1.50 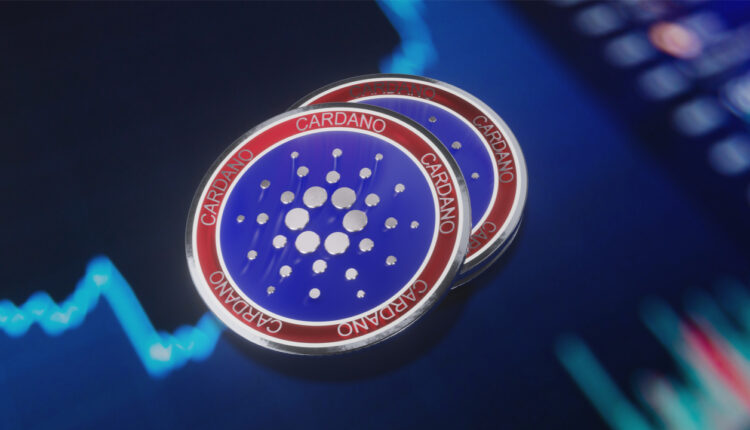 Cardano has been struggling on the charts since its decline that began last year. It has since taken the digital asset below $1, although a recent recovery trend has rectified that. Nevertheless, Cardano is yet to regain at least 50% of its all-time value. With low momentum rocking the cryptocurrency, it has been an uphill battle getting the asset back up to $1.20.

Despite the price, the project itself has continued to see progress, and recently, it hit a new milestone. One that could very well be the much-needed put for Cardano to once again reclaim the $1.50 mark.

As the adoption of the blockchain has grown, the transaction count has gone up significantly. The total transaction count for the network has now surpassed 30 million. For Cardano, this is an important milestone in the competition between the various smart contracts platform.

This milestone comes on the back of IOG, the developer behind Cardano, announcing a new parameter update that helped to increase the block size by another 8KB bringing the total block size to 80KB. With this update, the number of transactions incorporated by the network on a daily basis has gone up greatly. The update was announced on February 1st. Since then, Cardano has incorporated over 895,000 transactions.

There have been a number of updates proposed on the network to increase its overall capacity and security. This has translated to a higher number of transactions being processed on a daily basis. It will also help to accommodate all of the loads expected as decentralized applications (DApps) launch on the blockchain, as well as various large NFT drops expected to take place.

Cardano’s native token ADA has not been on the best course in recent times. After touching $3 at its ATH, it has since crumbled to six-month lows. However, with the recovery trend in the market, the digital asset has now made a significant movement back towards its previous value.

ADA which had trended between $0.9 and $1.10 for the longest time has finally made the break above $1.20. This is also significant for the digital asset as $1.20 has proven to be a strong resistance point for the cryptocurrency. After breaking through this resistance point, the next drop-off point for ADA will be around the $1.55-$1.65 mark.

Despite the fact that ADA has recovered from its recent lows, its investors are still seeing more losses than gains. ADA’s holder base has been one of the hardest hit with only 19% of the entire investor base in profit at current prices. A large majority of holders (66%) are in loss, while only 15% are in neutral territory.

Nevertheless, indicators for the digital asset point towards a bullish outlook. Its futures market momentum shows that traders are turning bullish on the asset, and on-chain signals tell the same story. Exchange signals are however neutral with a perfect balance between bears and bulls.

Ethereum Price Levels May Fall Below $2,000

Bitcoin Turns Lower, Why BTC Could Extend Losses Below $42.5K