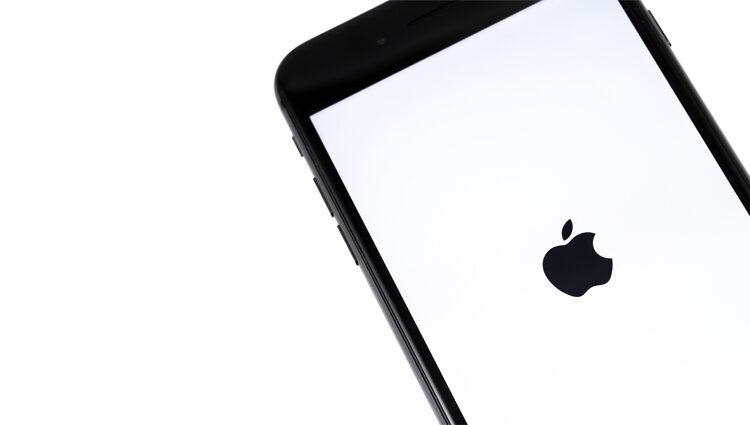 For the public, this appears to confirm a software platform for Apple’s long-awaited headset. Apple has not confirmed or denied the status of rOS, despite quickly removing all code mentioning it, sparking online investigators to save the code and post it online.

The most revealing line of code is “TARGET_FEATURE_REALITYOS,” which unofficially confirms the immersive system and aligns with recent rumours of an official application storefront made for Apple’s MR immersive experiences and games.

@zhuowei @stroughtonsmith Apple force-pushed the repo to hide this but someone had grabbed the commit hash already…https://t.co/T7nRnEmSyv

In the source code, Apple references “iOS_Sim executables to use realityOS_Sim,” suggesting that the rOS platform will support simulation-based immersive experiences or training procedures.

The code “allow iOS executables to use realityOS” could also suggest some preexisting Apple iOS apps will be compatible with rOS. Conversely, the snippet may also hint at cross-platform immersive experiences between Apple’s iOS devices and MR hardware.

Well then. This at least confirms it 1) has its own OS & binaries, and 2) has a realityOS Simulator https://t.co/6a25kWshXR pic.twitter.com/RyF5O5gFjg

Since 2017, Apple has been working hard to develop a groundbreaking MR device. Despite many augmented, virtual, and mixed reality (AR/VR/MR) devices rapidly appearing on the market such as Varjo, Meta, and HTC VIVE, Apple plans to take its time to release its best device for customers.

“We don’t give a rats *ss about being first, we want to be best in creating people’s experiences”

Over the past year, the Cupertino-based firm has fueled speculation by scoring several technology patents and leaking details of its rOS-backed hardware. It also released renders of its upcoming MR headset and teased Metaverse and AR App Store functions, triggering a stock surge in recent months.

For example, Apple is working on innovative technologies for its headset device, including tetherless functionality and biometric inputs.

Additionally, Apple is designing its headset to be just as powerful as its M1 computer product lineup and will support powerful 5G connectivity unlike anything available on the market.