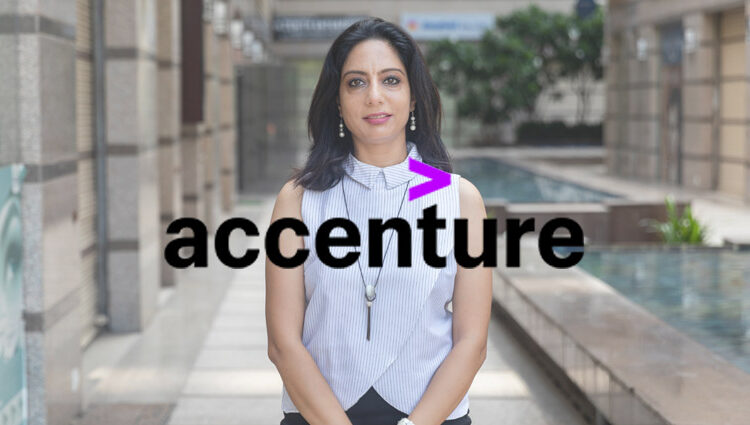 Accenture, one of the top four consultancy groups in the world, announced on Thursday it has launched a Women Founders’ Programme to support the tech enterprises of businesswomen in India with funding, global client bases, networking, upskilling, education, and mentoring resources.

According to YourStory, women with early-stage tech startups in the business-to-business (B2B) sector will receive backing from the initiative.

It also explained the programme aimed to provide funding for women entrepreneurs as well as network with global industry leaders with critical mentoring and guidance resources from senior leadership in Accenture as well as tech firms across its ecosystem.

It adds that qualifying entrepreneurs will receive equity-free grants valued at $60,000, stating,

“By providing the fund as an equity free grant, we are enabling women founders to address their most pressing problems without worrying about giving up a stake in their company at an early stage itself”

The news comes amid a major shortage of funding for women entrepreneurs and other diversity programmes across the country, The Dublin-based IT giant found.

The survey also unveiled significant discrepancies in the funding of women-led startups, which only received 5.8 percent of investments, totalling $1.69 billion USD, from January 2018 to June 2020.

Women-led startups also received just 1.43 percent, or $480 million USD of total industry funding. The ongoing COVID-19 pandemic slashed funding for women-led tech startups by 24 percent, or $280 million in the first half of 2020, down from $369 million USD the previous year, the survey showed.

“I believe more women should step forward to break barriers toward entrepreneurship in tech. Companies should commit to helping them find their feet, as there’s never been a greater need for tech innovation as we look to rebuild a post-pandemic world”

Women and gender diversity groups have seen a rise in funding opportunities from the global XR community, where numerous firms have launched initiatives to back inclusivity in the sector.

Roughly 26 startups joined the initiative and Series A fundraising for the group’s portfolio earned $5 million USD, which aims to innovate the XR entertainment, healthcare, education, and retail sectors.

The initiative will include Women in Immersive Tech (WIIT) across Europe, a leading advocate for female talent in the XR market, along with major organisations such as the Organisation of American States, Africa No Filter, Electric South in Africa, Imisi3D, and many other diversity initiatives.

WIIT Europe has begun accepting applications for the Meta-backed Metaverse Creation Lab in a bid to support gender diversity in the rapidly-expanding global content creation industry.

Ethereum Beats Out Walmart, Mastercard To Be 25th Largest Asset In The World