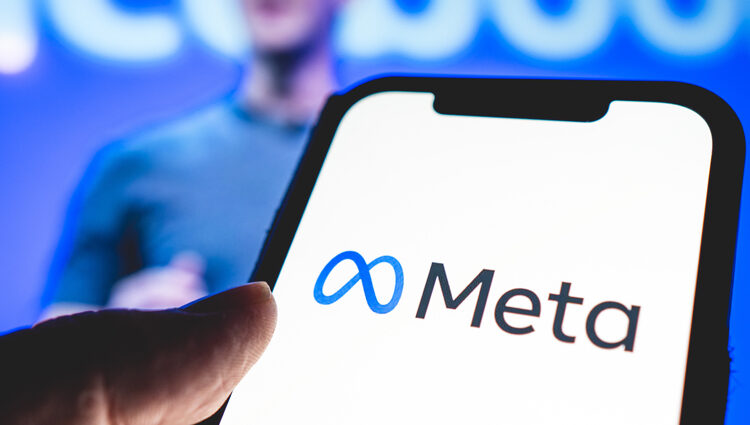 He addressed the 26 percent drop in shares last week following the news, which public reports attributed to increased competition from rival firms Tiktok and Snapchat.

The Q4 reports revealed, for the first time, the financials of its Reality Labs research and development (R&D) division, which recorded its third yearly net loss in a row of roughly $10.19 billion.

According to Meta, the net loss is a result of employee costs, R&D, and the cost of products distributed.

Meta plans to fight competition by attracting TikTok’s users over to its umbrella of social media applications. In his statement, Zuckerberg said his company’s work aimed to “make sure our apps are the best services out there for young adults.”

Meta stated it was improving B2B functions on Facebook by adding eCommerce tools to assist brands in reaching, engaging with, and selling products to Facebook-based customers.

Currently, Uber and Jiomart have partnered with the Menlo Park-based firm to enable users to book rides or order and receive groceries while using Facebook Messenger.

“We’re also making good progress on our broader commerce efforts. We already help a lot of businesses reach new and existing customers with personalized ads, and our commerce tools are an extension of that”

According to the CEO, Meta is making “huge investments” into improving its privacy for users on Facebook, Instagram, WhatsApp, and Horizon by introducing end-to-end encrypted backups and disappearing messages on its WhatsApp platform.

The news comes as the US tech giant advances its artificial intelligence (AI) research to improve user privacy, enhance advertisements, and build the foundations of the Metaverse after it announced its AI Research SuperCluster facility, which aims to be the world’s fastest supercomputer.

The research facility will enable Meta to upscale its computing power and AI infrastructure to improve “data center design, networking, storage, and software,” he wrote in the post.

Originally announced last October at the Facebook Connect event, the upcoming headset will act as a follow-up to the massively popular Quest VR device.

The CEO also teased a massive update to Horizon: Worlds, the firm’s first publicly accessible platform for developing the Metaverse.

Additionally, the Metaverse company will update its Avatar Software Development Kit (SDK) to give individuals the tools required to best represent themselves in the Metaverse and on Meta’s 2D social media platforms.

Monero (XMR) Readies For A Breakout As It Touches Important Milestone