Bitcoin Bulls Keeps Pushing, Why Rally Isn’t Over Yet 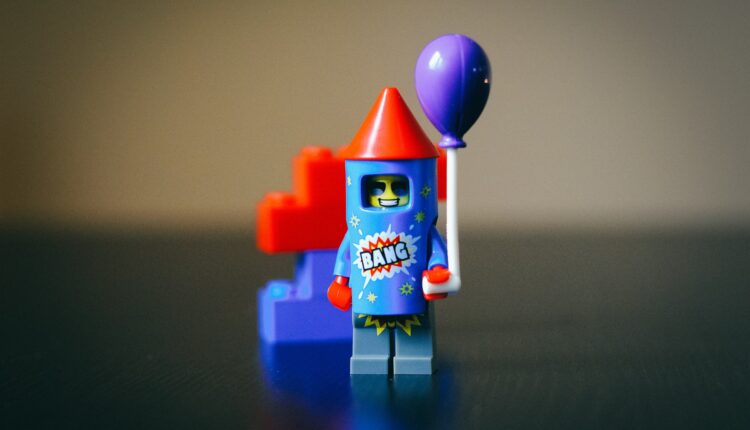 Bitcoin settled above the $40,000 level against the US Dollar. BTC is now rising and could accelerate further above the $42,650 resistance zone.

Bitcoin price started a major increase after there was a close above the $38,500 level. BTC gained bullish momentum and was able to surpass the $40,000 zone and the 100 hourly simple moving average.

The upward move was such that the price even rallied above the $41,200 resistance. It traded as high as $42,694 and is currently consolidating gains. It seems like the price is preparing for the next move and trading well above the 100 hourly simple moving average.

Besides, there is key bullish trend line forming with support near $41,600 on the hourly chart of the BTC/USD pair. The pair is also trading well above the 23.6% Fib retracement level of the upward move from the $37,324 swing low to $42,694 high.

If bitcoin fails to start a fresh increase above $42,650, it could a downside correction. An immediate support on the downside is near the $41,600 zone. The first major support is seen near the $40,000 zone.

Hourly MACD – The MACD is now gaining momentum in the bullish zone.

Dave Portnoy Is Now A Bitcoiner, Thinks You’re An Idiot If You Don’t Hold Any

Next Bullish Levels Traders Should Watch