Why BTC Could Surge Further 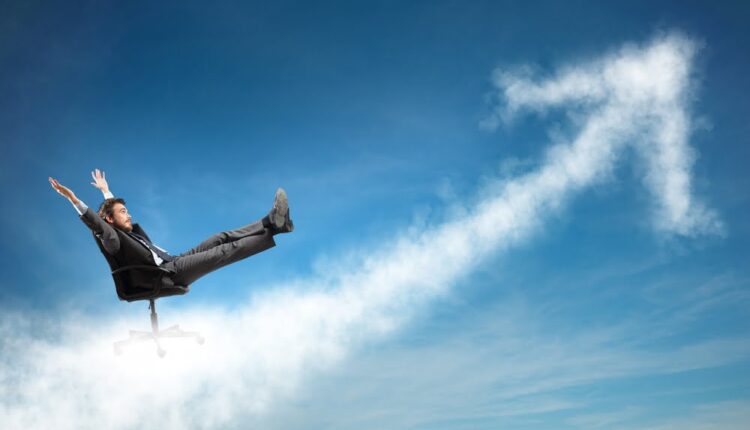 Bitcoin is attempting an upside break above the $38,800 resistance zone against the US Dollar. BTC could rally further unless it fails to stay above $37,400.

There was a clear move above the $37,500 resistance zone and the 100 hourly simple moving average. Besides, there was a break above a major bearish trend line with resistance near $37,450 on the hourly chart of the BTC/USD pair.

If bitcoin fails to start a fresh increase above $38,800, it could start a downside correction. An immediate support on the downside is near the $38,000 zone.

Hourly MACD – The MACD is now losing momentum in the bullish zone.

Bitcoin On Its Way To $500,000? Anthony Scaramucci Explains How

The Crypto Price Crash Is Not All That Bad, Here’s Why You Shouldn’t Mind The Bears