Ethereum Optimistic But How Long Will Price Remain Above $2400 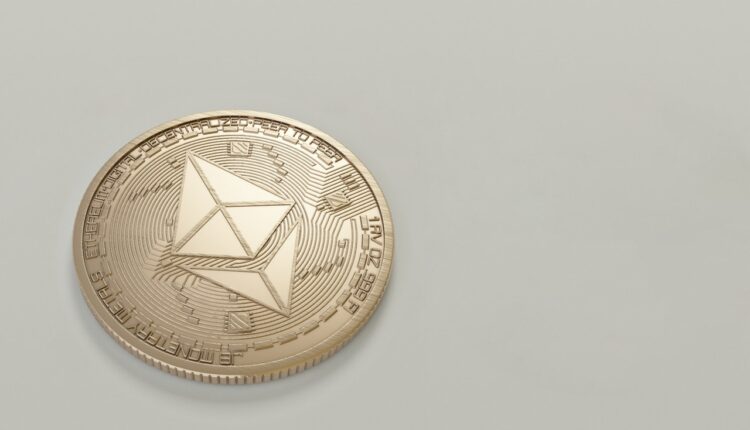 The past week had been an extremely volatile time for Ethereum. Over the last 24 hours however, as the coin zoomed up on the chart, ETH recovered and traded at $2451.06. Over the last day, Ethereum continued to oscillate between $2400 and $2500 price level. In the past few days alt-king had attempted to retest the $2550 mark.

In every attempt to topple over the aforementioned resistance mark, the bulls fizzled out with selling pressure resurfacing. The coin has now found considerable support underneath the $3000 price mark as signalled by the outlook on the 4-hour chart.

Ethereum in the past 24 hours maintained its movement in an upward channel but the coin met with selling pressure yet again. Over the last week, Ethereum lost about 18.1% of its market value, however, the coin was making attempts to undo the loss incurred in the past few days.

From the technical outlook it is quite certain that the market continues to display signs of weakness. ETH’s price action has been quite mundane as the coin traded laterally and consolidated between the levels that are mentioned in the above paragraph. This brings Ethereum to an uncertain spot as continued consolidation cannot ascertain whether the price will correct itself or show signs of recovery.

Ethereum hadn’t reached $1731.26 in the last six months. A fall to that level is likely if selling pressure continues to mount in the market.

Price of Ethereum was above the 20-SMA line, a reading which indicated that buyers were in charge of the price momentum. Recently, Ethereum had recovered from a Death Cross, which occurs when the 50-SMA line falls below the 200-SMA line as is considered to be a bearish price signal.

The Relative Strength Index had also witnessed quite some amount of choppiness. The indicator in the last few days was placed below the half-line indicating that sellers preceded buyers in the market.

At the time of writing, RSI stood over the zero-line which indicates positiveness, however the indicator noted a downtick. This downtick resembled fading buying strength in the market. In case of continued fall in buyers, ETH might fall below its immediate price support mark.

The Average Directional Index (ADX) usually helps to understand the overall crowd sentiment. A reading below 20 signifies that the current market trend is weak. At press time, ADX was seen noting an uptick which could be tied to growing weakness in the market.

Bitcoin Funding Rates Remain Negative For More Than A Week

Bitcoin Bears To Resume Assault? Why BTC Could Crash To $33K