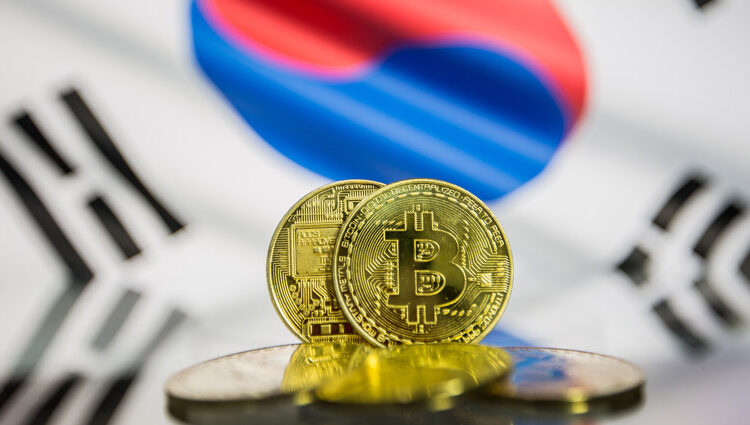 The South Korean government announced on Thursday it had outlined a massive long-term road map to become the fifth-largest global market for Metaverse solutions, Yonhap News reported on Thursday.

Seoul’s Information and Computer Technology and Science Ministry (MSIT) said it plans to develop roughly 220 Metaverse firms valued at $4.2 million USD (5 billion KRW) each, with additional plans to set up a “metaverse academy” later this year to foster 40,000 industry experts by 2026.

According to Lim Hye-Sook, MSIT Minister, the Metaverse was a “digital ‘New World’ with infinite possibilities” the government could explore by collaborating with South Korea’s tech industry and other ministerial departments.

It is also set to launch a “K-Metaverse Academy” to facilitate new entrants to South Korea’s Metaverse market with tools to collaborate with local tech firms, the report explained.

The news comes just days after South Korea’s Institute of Science and Technology (KIST) revealed it had created a photodiode device for streaming holographic augmented reality (AR) content, allowing smartphones and digital cameras to combine the technologies to place holograms in the real-world.

South Korea, currently ranked as the world’s 10th largest economy by GDP, will attempt to realise its Metaverse ambitions as the sector is expected to grow significantly over the next few years.

South Korea has launched several major initiatives and investments in recent months to build its national Metaverse infrastructure, namely after the MSIT unveiled a huge $2.2 billion USD plan to build hyperconnectivity technologies across the country to meet its 2025 milestone target.

The tech plan would involve Metaverse, blockchain, and cloud computing technologies to boost the nation’s “economic territory,” its ICT and Science Minister said at the time.

Along with numerous advancements in Metaverse solutions, the country’s largest telecom, SK Telecom Co, teamed up with Taiwan’s HTC VIVEStudios in mid-June last year to increase the country’s number of virtual meetup solutions available in the market, including its Jump platform.

The development comes just after the MSIT announced a month before it would promote the new communications platform in a joint effort with 17 companies and organisations such as Hyundai Motor Co, the Korean Mobile Internet Business Association, SK Telecom, and others.

Has Bitcoin Reached Its Bottom? Analyst Says It Still Has A Long Way To Go