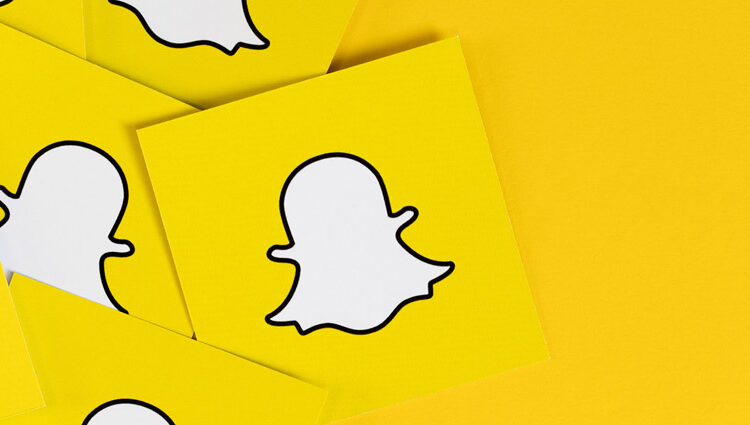 Snap Inc has begun expediting its global expansion plans to markets in Mexico and Japan by working with telco operators on augmented reality (AR) tools, the company said in a statement to Reuters.

Snap, the owner of popular AR-based messaging platform Snapchat, aims to tap new markets after overhauling its Android app in 2019 and to date, earning over 500 million global monthly users.

According to Reuters, roughly 40 percent of Snapchat users are based outside of North America and Europe, leading to the firm’s move to boost its customer base in India, Japan, and Brazil.

Citing company spokespeople, the report explained Snap would partner with telecoms and smartphone manufacturers to preinstall its messaging service in the countries, along with Italy and Spain in the European Union, where it will open offices in Milan, Tokyo, and Madrid to facilitate the plans.

Partnerships would provide users access to Snapchat with no data charges as seen by Facebook in similar moves.

Snap will also host workshops with high school and university students as well as expand language support in its Discover feature on the social media platform.

The US firm’s move to enter Japanese markets would also allow the app to increase its number of users in a traditionally difficult market complete with similar competitors such as Line.

Shaliesh Rao, Former Google and Twitter Executive, also told Reuters Japanese families voiced concerns on the effects of social media influencers on children, adding there was a “premium on safety [and a] premium on knowing your privacy is protected.”

Snap is proud to infuse the kindness of our community into how we run our company, build our products, and treat our people, society, and the planet. It’s an honor to be recognized by Newsweek as one of America’s Most Responsible Companies.https://t.co/9t8TWZLZgk

The company’s success come as it has avoided intense scrutiny from governments and watchdog groups amid a series of global debates on the nature of social media platforms and harmful content.

Platforms such as Facebook, YouTube, TikTok, and others have faced heavy criticisms for reported security violations and harmful content, leading to talks and investigations on their effects.

The news comes amid massive expansion efforts from the Santa Monica, California-based firm, who reported in third-quarter (Q3) earnings last year it had surpassed $1 billion USD in revenues.

Just days ahead of the reports, the firm announced the launch of its Arcadia Studio to develop AR advertisements for global brands with filters set for use in an upcoming pair of Snap AR smart glasses.

Snap also teamed up with rising AR eCommerce enterprise Nextech AR, who revealed in August it would integrate the former along with Instagram and Facebook to curate 3D adverts using Google’s huge ad network, leading to a combined 2.6 billion potential daily active users between the three firms.

The Canadian company rebranded to a Metaverse firm in a similar move as Facebook, now Meta, and began rapidly expanding its solutions for AR adverts on the future communications platform. It also launched its ARitize Metaverse studio to facilitate its expansion plans and work with new clients.

How To Add Bitcoin To The Balance Sheet For Corporations, With Saylor & Dorsey