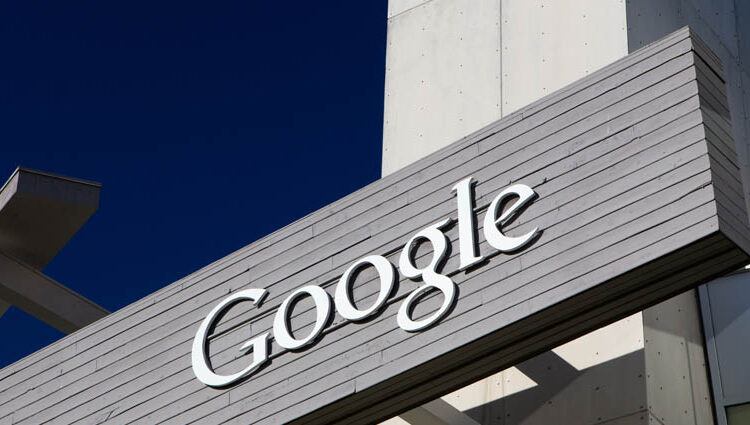 Reports have emerged that Google is working on a new augmented reality (AR) headset to compete with tech rivals such as Microsoft and Meta, the Verge reported on Thursday.

Scoop: Google is quietly building its own AR headset, codenamed Project Iris, to take on Meta and Apple.

Target ship year is 2024 for the headset and Project Starline, its futuristic (and very expensive) 3D video conferencing tech. https://t.co/JiKDIBSmVJ

The news comes just a day after Google reportedly launched its Labs division, headed by Clay Bavor, Former Google Vice-President of AR/VR, who now serves as Vice-President of the new department. He has also managed the firm’s Project Starline, the report added.

Labs will be tasked with developing key blockchain technologies such as cryptocurrency, NFTs and other solutions in the firm’s plans to build the Metaverse.

According to the report, early prototypes developed at the facility were standalone devices, which did not require tethering to mobiles, laptops, or PCs.

It may also run on an Android operating system using Google’s latest Tensor processor, similar to new Pixel smartphones, but could potentially feature a new OS listed in over a dozen recent job postings.

The Virtual Space Race Heats Up

The news comes as Google re-enters the extended reality (XR) market after its failed Google Glass run in 2012, which forced the company to redirect efforts to AR solutions such as Lens, the report added.

Contrary to this, Meta, formerly Facebook, has made sweeping changes to its company ambitions after rebranding in October last year and unveiling a list of huge product launches.

At the Connect Event 2021, Meta announced its Horizon suite of communication tools, avatar technologies, and new haptics human-computer interfaces, among others, as it aggressively pushes to build the Metaverse.

The Menlo Park-based firm also began hiring thousands of new employees across the European Union and other strategic global offices in October in a bid to expand its operations globally.

The efforts come amid criticism from governments and whistleblowers alleging the Menlo Park-based firm had failed to protect its online users from harmful content, which Meta strongly denies.

Microsoft has also entered the competition with its HoloLens 2 mixed reality (MR) device for enterprises, along with updates to its Mesh platform for remote collaboration, and has begun massively expanding its gaming division to build the next series of technologies for a full Metaverse solution.

Dozens of other competitors such as HTC VIVE, Huawei, Apple, Lenovo, Magic Leap, Varjo Technologies, Vuzix and many others have joined the race to the Metaverse by designing consumer and enterprise headsets, new Metaverse platforms, and bespoke SDKs for developers.

How To Add Bitcoin To The Balance Sheet For Corporations, With Saylor & Dorsey

Market May Be Suffering But Bitcoin And Ethereum Will Pull Back Stronger, Bloomberg Analyst