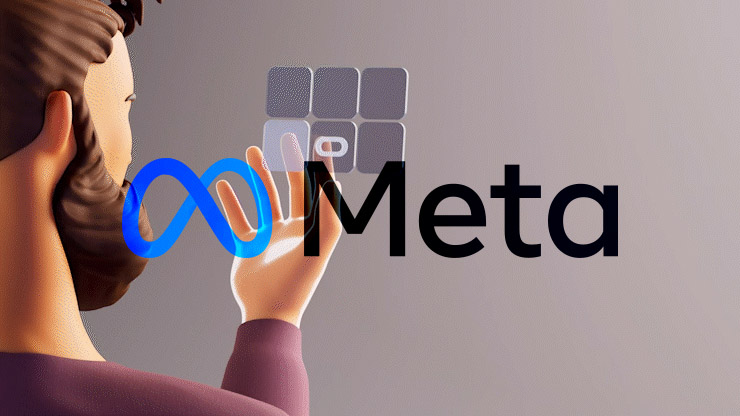 Meta’s Oculus Quest 2 has received a brand new bag of tricks following a major upgrade, the company announced in a blog post on Thursday.

The leading consumer virtual reality (VR) device has unveiled a host of new features in its version 37 (v37) release that promise to offer users greater productivity tools and a dash of creativity.

v37 is HERE. WE REPEAT, v37 is here🚨🚨🚨 Use the force (of your fingers) to navigate, shape shift your windows, and a whole lot MORE. Check out this sorcery here:

People can pair their keyboards via Bluetooth to Quest 2 headsets and view 3D representations of the keyboard along with the user’s hands while in the Home environment for greater productivity.

To access the option, users must navigate to the Experimental Features panel in the Settings menu and also enable Hand Tracking in the Hands and Controllers menu.

Meta will also release its Tracked Keyboard software developer kit (SDK) for its Presence Platform next week, where developers can include support for the Apple Magic Keyboard and Logitech K830 in apps.

Android users can also share links between their phones and Quest headsets with the Oculus Mobile App, the blog post revealed. To add this feature, users can turn on Bluetooth on their mobile devices, open a website, and click Share –> Oculus App –> Open Now to share directly to the Oculus App.

Android-based Instagram aficionados can also curate their story reels in headsets via the Save to VR option along with any other content added to the Saved section of the Explore page.

v37 will also provide users with Tablet and Desktop modes for greater productivity, with the former offering a “single, close-up window” for focusing on single tasks and the latter enhancing the home screen with massive multitasking spaces.

Users must first go to Settings to tick the Multitasking feature in the Experimental Features section, which will open all 2D panels in Tablet mode.

Meta has also introduced an experimental hand-tracking gesture control update, where users can control the device with the Quest 2’s impressive front cameras on the headset to control common tasks.

Gestures will control Quick Action Menu commands such as screenshots, voice commands, and others.

Oculus has also reordered the Explore startup page hub, where gamers, streamers, and fitness fans can access all the latest updates on content for their device via the blue compass icon on the navigation bar.

The announcement comes just months after Meta revealed v34, which marked the first major upgrade to the headset since it released its Beta version in August last year following the company’s rebranding.

Ethereum Plunges, Can Buyers Save The Key $3K Support?