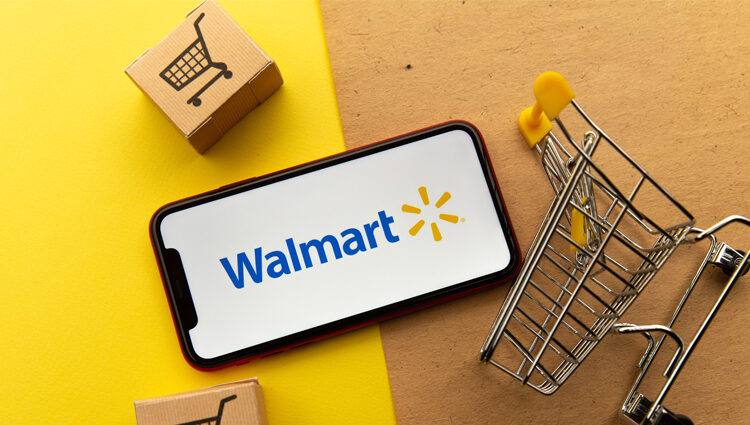 US global discount retail chain Walmart has captured the imagination of the internet with rumours of a potential Metaverse shopping experience.

In an unprecedented move, Walmart announced it plans to introduce shoppers to an assisted virtual reality (VR) retail experience complete with full support for cryptocurrencies and NFTs.

Walmart filed a series of applications to the US Patent and Trademark Office (USPTO) in late December last year, which outlined its methods for providing secure distribution platforms for virtual products such as home decorations and sporting goods.

One of the patents shows how Walmart intends to incorporate “downloadable software” on its Metaverse storefront, defined as “digital currency, cryptocurrency, digital and blockchain assets, digitised assets,” and many others.

Walmart hinted in a second application at a multi-user Metaverse platform after filing a request to trademark certain digital finical services for “members on an online community via a global computer service.”

In a statement to CNBC, a Walmart representative said that “some ideas [will] become products or services that make it to customers. And some we test, iterate and learn from,” indicating not all trademarks would become publicly distributed.

The news comes after a video circulated on social media platforms such as Twitter showing a Walmart digital shopping demo from 2014, created as a marketing tool ahead of the year’s SXSW festival.

Social media users incorrectly reshared the video as a representation of Walmart’s current Metaverse journey, but the demo did reveal a future snapshot of a Walmart Metaverse.

This is how Walmart envisions Shopping in the #Metaverse.

The video shows a first-person point of view from a Walmart shopper as a virtual human guides them through the immersive experience and offers product information and insight.

Retail Opportunities in the Metaverse

The news comes after sports clothing brand Nike purchased RTFKT for an undisclosed sum late last year, following an $8 million funding round for the latter firm.

The partnership will enable Nike to further its Metaverse ambitions by delivering high-quality, blockchain-secured 3D NFTs and digital goods to global customers.

The London-based firm bought roughly $704,000 worth of virtual real estate on the platform to provide its retail clients with VR retail spaces, including showrooms, shops, boutiques, and in-depth Metaverse consultations to potential clients.