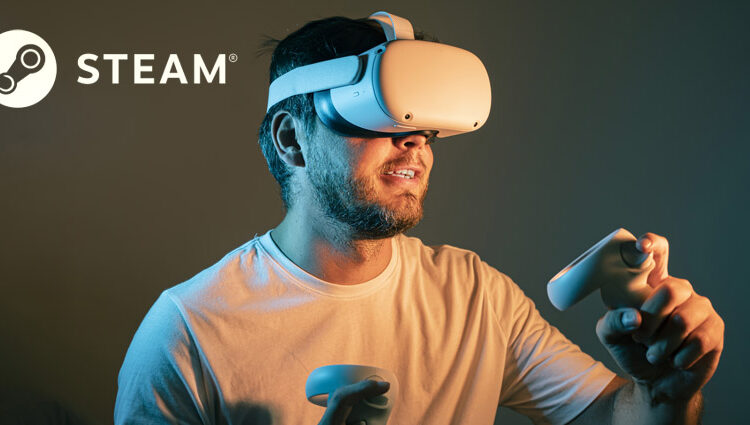 Valve has designed its SteamVR platform to function across all headset brands and aims to expand VR gaming and experiences to enthusiasts globally.

To facilitate this, Valve upgraded its SteamVR platform to increase stability and reliability for Oculus head-mounted displays (HMD), whether tethered or standalone.

The upgrade hoped to solve a difficult problem for Quest 2 lovers: headsets would disconnect from PCs, frustrating users during gameplay and forcing them to restart the platform.

SteamVR will remind users to start Oculus Link after powering on the device and will also notify people to install its software on the Oculus if SteamVR cannot communicate with the headset’s service.

The news comes after Meta’s Quest headset lineup reached 39.62 percent in early January, up 3.30 percent the year before, with the Quest 2 earning 31 percent of Meta’s total use on the platform.

The company also updated SteamVR 1.19.6 beta to improve its Index VR headset’s virtual desktop functionality, navigation, and overlays on other programmes or games, among other features.

Bitcoin Loses Momentum, Why $40k Is A Key Level For Future Gains