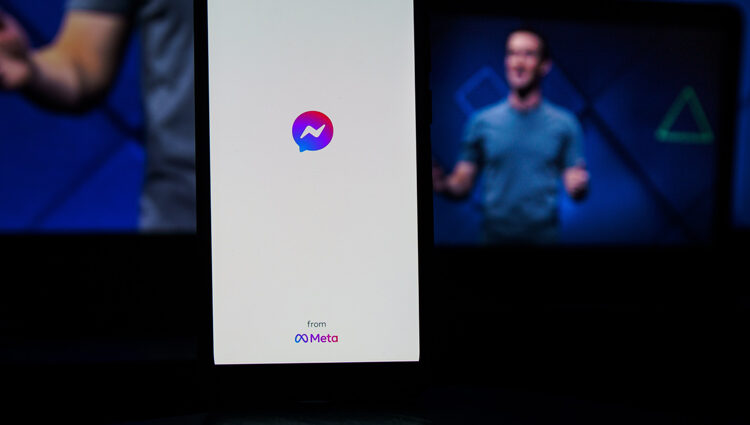 The report noted the Menlo Park, California-based company had filed a list of patents for technologies such as hyper-realistic avatars and smaller headsets with the United States Patent and Trademark Office (USPTO).

The news comes after it announced in November last year it had created a material and sensor capable of producing haptic-based feedback for future Metaverse experiences.

The technologies have been revealed just months after Meta’s Connect Event in October last year, which unveiled a stellar product lineup of new Metaverse communications platforms and avatar technologies.

According to Business Insider, the Metaverse firm failed to provide details on user privacy and data collection, and also noted Meta would include in-headset adverts, sparking major concerns.

“We think these companies have data access now — no. It’s mindblowing what they will have”

Owen Vaughan, Director of Research for nChain, added as quoted by the report that users “data is their product” and that Facebook’s Metaverse plans open up “a lot more risk in terms of privacy and security.”

The news comes after numerous organisations, shareholders, and governments pressured Meta to guarantee protections for its users as the company builds the Metaverse, namely after a young woman died from reported exposure to harmful content and online abuse while using Facebook.

He added Meta could potentially work along with major XR organisations such as the Washington, DC-based XR Association and others, just months after the company pledged $50 million USD to ethically build the Metaverse with similar institutions.

To ease fears around how it handles user’s data, Meta announced on Friday last week it had introduced a Privacy Center to “educate people on their privacy options make it easier to understand how we collect and use information.”

Netizens can access five modules at the Privacy Center, which include security, post sharing, data collection, data use, and advertisements to better manage personal data on the platform, it explained.