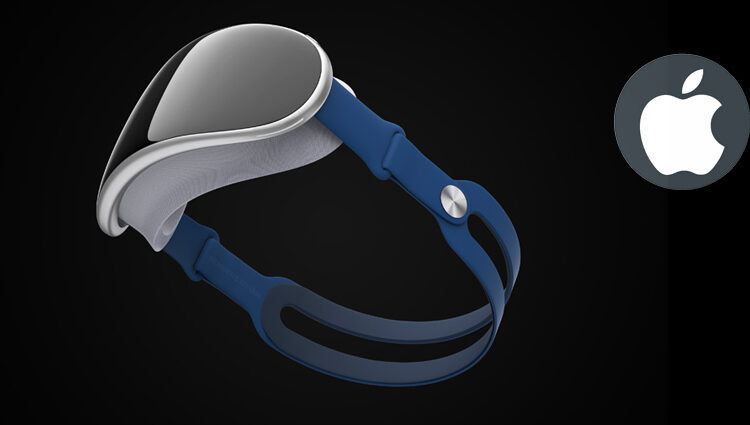 The longstanding analyst confirmed the new head-mounted display (HMD) would have computing power similar to the MacBook Pro, he was quoted in a research note with TF International Securities cited by MacRumors.

This ain’t your child’s Quest 2

His comments come after he revealed in November last year the processors would perform at similar levels to Apple’s flagship M1 chipset, with the headset’s lower-end processors managing sensory inputs.

He concluded, stating the new device would offer innovative experiences with seamless switching between AR and VR modes and would include computing power two to three years ahead of rivals.

The news comes after he mentioned the device was set for release in late 2022 after facing numerous setbacks, namely as the company targeted strict company design requirements and capabilities.

The Cupertino-based firm also filed a list of patents with the US Patent and Trademark Office (USPTO) over the last few months, including new user interfaces, biometric tracking, air conditioning units, and other features. Apple also announced job postings on its website for ‘next-gen’ software engineers to boost the company’s AR/VR capabilities and meet its Metaverse ambitions.