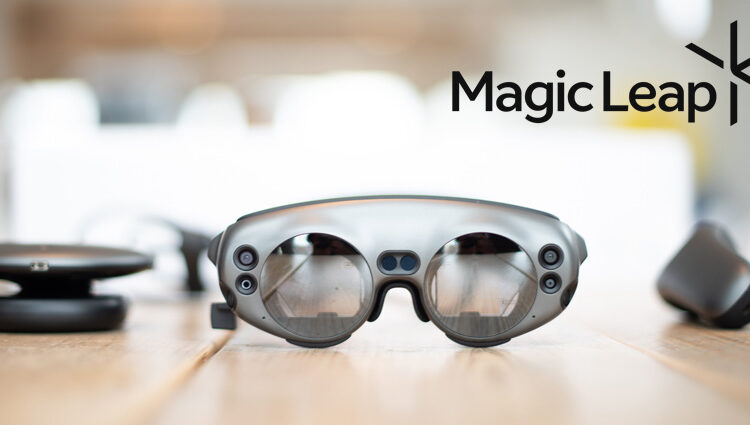 Magic Leap Inc has set its sights on the medical industry in a move to earn a larger user base following a series of major setbacks, Bloomberg reported on Wednesday.

The Plantation, Florida-based tech firm is set to launch its Magic Leap 2 headset, which is already being trialled by several health tech firms to gain support from the healthcare, defence, and manufacturing sectors, Bloomberg found.

The mixed reality (MR) company previously developed a training solution with BrainLab to facilitate and plan surgeries, upskill professionals, diagnose and treat patients, and other features. Additional companies such as SentiAR, SyncThink, and Heru had launched similar partnerships with the firm.

Magic Leap has also reached additional milestones after collaborating with US chipmaker AMD for a custom system-on-a-chip (SoC) to meet processing and graphical demands for XR devices.

The news comes months after the firm gained $3.5 billion USD from Alphabet Inc and other key investors while initially marketing its product as a consumer device.

Speaking to Bloomberg in a recent interview, Johnson said it was easier to enter industries “used to wearing something on their eyes,” adding,

“If it’s a surgeon, maybe it’s a magnifier or lights. Manufacturing, they’re wearing safety things. So we see acceptance of something on your eyes already”

The Magic Leap 2 reportedly improved on several key specifications, including a larger field of view (FoV), allowing medical professionals to look between virtual screens and holographic images, as well as dimming features to focus on specific areas of a patient’s body while training or operating.

She added the new features would raise the price of the current Magic Leap 2 priced up to $2,995 USD.

The Bloomberg report also explained Magic Leap had sought defence and manufacturing clients but could not specify which ones.

Speaking further on work with the defence industry, Johnson said as quoted by the report,

“Our interaction has been positive with the Department of Defense,” she said. “Right now, we’re trying to stay focused, and it is all about training. And I think giving our soldiers the best training possible is a good mission for us to undertake”

Microsoft recently inked a defence deal with the US Army, worth billions, for its HoloLens 2-based Integrated Visual Augmentation System (IVAS) headset to military soldiers, which is set for deployment this year after reported delays.

What You Need To Know About The Signal