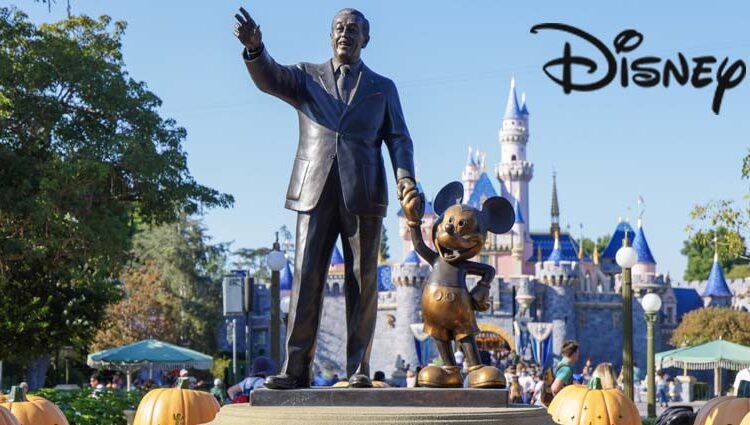 The Walt Disney Company has recently received a patent for immersive technologies for amusement park rides, eliminating the need for augmented reality (AR) devices, it was reported this week.

Disney, one of the world’s largest media and theme park franchises, was awarded the patent for a technology capable of tracking mobile devices to create personalised 3D overlays on walls, spaces, and objects, Cointelegraph reported on Monday.

The United States Patent and Trademark Office granted the company in late December last year the patent for its “virtual-world simulator in a real-world venue,” which Disney filed in July 2020.

The Metaverse patent would allow the media giant to superimpose digital content on real-world environments, bypassing the need for virtual and augmented reality (VR/AR) head-mounted displays.

A screenshot of Disney’s patent for a ” Virtual-world simulator”. PHOTO: USPTO

The news comes after the Burbank, California-based enterprise stated in 2020 it planned to build a Metaverse theme park and later, updated on its virtual goals in a fourth-quarter earnings call last year.

“Suffice it to say, our efforts to date are merely a prologue to a time when we’ll be able to
connect the physical and digital worlds even more closely, allowing for storytelling without
boundaries in our own Disney metaverse”

According to comments quoted by the Los Angeles Times, Disney had “no current plans” to deploy the technologies at its theme parks in the near future, but aimed to help the company reach its goals for a “Theme Park Metaverse.”

According to figures, Disney, which owns 12 theme parks globally across the United States, Japan, Hong Kong, Paris, and China, earned roughly $17 billion in revenues in 2021, despite the ongoing COVID-19 pandemic.

The company currently owns hit franchises for Marvel, Pixar, Star Wars, and others as well as media outlets ESPN and Hulu.

Larry Giles, Vice-President of Design and Engineering at SeaWorld Parks and Entertainment, Busch Gardens’ parent firm, said at the time he wanted to blend VR immersive experiences with the “visceral experience” of roller coaster rides to create a true-to-life attraction.

SOPR Shows Bitcoin Holders Continue To Sell At A Loss, Similar To May-June 2021