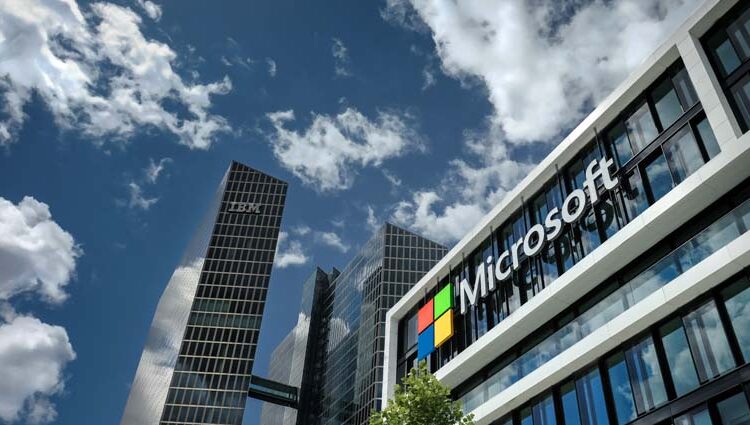 A shock report has emerged on Monday that Microsoft has faced dozens of defecting employees who have migrated to Meta Platform Inc.

According to the Wall Street Journal, more than 100 workers from the Redmond, Washington-based firm have resigned, with just over 40 leaving for Menlo Park and a few others joining rival firm Apple.

The report adds that prior to Facebook’s rebrand to Meta in October last year, it focused heavily on expanding its virtual reality (VR) solutions, namely after purchasing Oculus for $2 billion in 2014, to develop the headset to become one of the top-selling kits in the industry.

The company’s successes with the Quest 2, Ray-Ban Stories smart glasses, and anticipated Quest 3 and Quest Pro devices have seen Meta climb in the XR industry, even while faced with allegations over its privacy, cybersecurity, and online protection policies.

Conversely, the report claims Microsoft’s HoloLens teams believed the tech giant failed to invest substantially in its teams and operations, despite inking a massive deal with the US Army for its Integrated Visual Augmentation System (IVAS) head-mounted display.

The news comes just after Meta saw John Pinette, Head of Communications, step down from his senior role on Friday last week—the most recent in a series of resignations from the Metaverse firm.

According to a Meta statement to Reuters, Chris Norton, Vice-President of International Communications, will replace Pinette on an interim basis amid a search for a replacement.

Prior to Meta’s rebrand in October, Mike Schroepfer, Facebook’s former Chief Technology Officer, revealed he would step down in 2022, after 13 years with the firm, with Andrew Bosworth, Vice-President of Augmented and Virtual Reality (AR/VR) set to replace him.

SOPR Shows Bitcoin Holders Continue To Sell At A Loss, Similar To May-June 2021