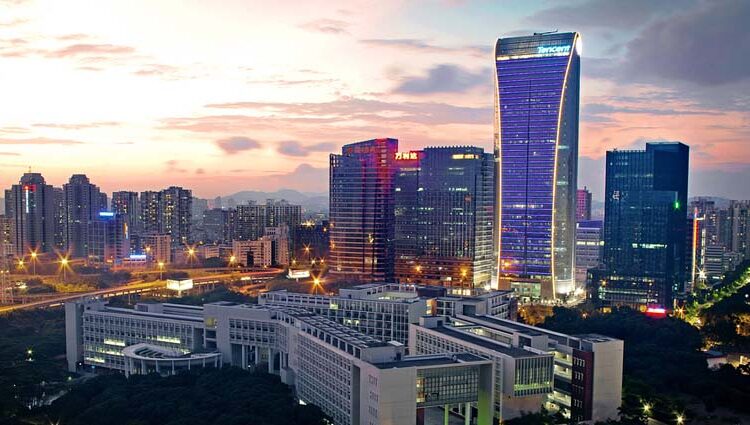 One of China’s leading tech giants has acquired another electronics firm in a bid to push for the development of a mainland extended reality (XR) industry, it was reported on Monday.

According to 6Kr, Tencent, one of China’s top technology companies, has launched plans to buy out gaming smartphone firm Black Shark to create a product lineup of VR hardware devices.

The report states Tencent will merge the enterprise into its business group, headed by Ren Yuxin, COO and President of Tencent Holding’s Interactive Entertainment Group and Mobile Internet Group, allowing it to expand from producing smartphones to virtual reality (VR) devices.

After the acquisition, Black Shark will be entirely transitioned to making VR hardware devices

A source commented on Black Shark as quoted by 36Kr, stating,

The news comes after Martin Lau, President of Tencent, stressed his company’s plans in November to develop and create technologies for the Metaverse, namely after the firm registered several trademarks for QQ, Tianmei, and King Metaverse platforms.

At the time, he said in a statement Tencent had “a lot of the technology and know-how building blocks” to explore and develop Metaverse platforms, adding Beijing would back the efforts under its regulatory framework and that similar firms in China may follow separate mainland and global regulations.

TikTok owner ByteDance bought out Pico Interactive for $1.4 billion USD (9 billion Yuan) in August to compete with Meta Platforms, Inc after the latter announced it had shifted to building the Metaverse and later, rebranded as a Metaverse firm in October.

Bitcoin Discount? Peter Brandt On Why You Shouldn’t Buy The Dip

OpeanSea Transaction Volume Shows That NFTs Are Not Slowing, Here Are Some Projects To Consider