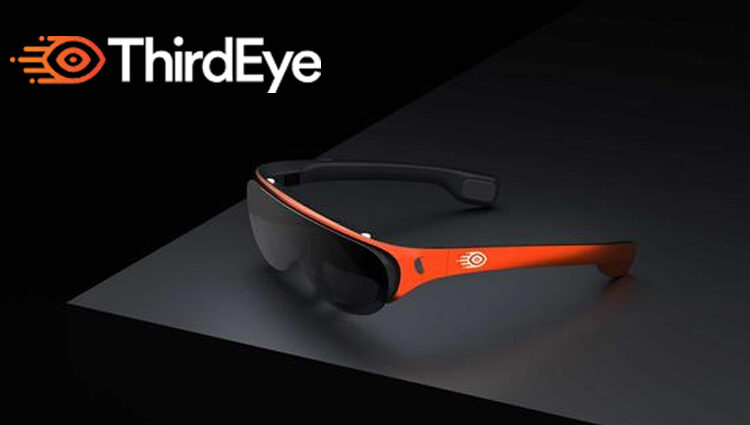 Leading US augmented and mixed reality (AR/MR) firm ThirdEye announced ahead of the Consumer Electronics Show (CES) 2022 it had launched its Razor MR glasses to expand its product lineup for Metaverse customers.

To kick off the week of #CES2022, we would like to formally introduce you to our newest wearable device, the Razor MR Glasses – our first installment of a mixed reality device that was created specifically for consumers!

Explaining further, Nick Cherukuri, Founder and Chief Executive for ThirdEye, said his company had received ongoing feedback from customers since the company’s launch in 2016, leading to the decision to design its RemoteEye solution “for home use as well.”

“For the Razor MR Glasses, we wanted to accommodate a variety of needs. For example, these mixed reality glasses are lightweight and myopia friendly, allowing nearsighted users to adjust the Razor MR Glasses from zero to negative five diopters with a single twist of a knob on the side of the glasses. Now, no one will need to attempt stacking multiple eyewear pieces – as is needed with VR solutions, making it extremely comfortable for daily use”

According to the enterprise, numerous leading telecom and consumer firms have preordered the device, which is set for shipping later in 2022.

The Razor MR smart glasses feature a lightweight, 85-gramme form factor capable of full-day use for applications such as gaming, telehealth, and remote assistance.

Users can also operate the headsets hands-free for use across social media, personal training programmes with a holographic coach, and other activities.

The news comes just months after the company partnered with Chinese XR experts Go VR Immersive to expand the availability of its X2 MR smart glasses across the Asia-Pacific and boost communication between remote experts and workers across the mainland.

Why Bitcoin Could Frustrate Bulls And Bears In 2022