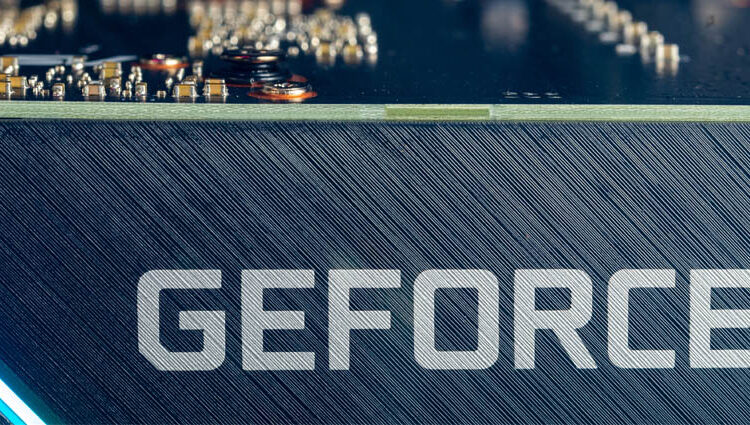 US tech firm Nvidia announced this week it will make its Omniverse platform available as a free service for all Nvidia Studio users.

Additionally, at this year’s Consumer Electronics Show (CES) 2022 in Las Vegas, Nevada, the firm revealed various Omniverse updates along with a lineup of new premium and entry-level laptops.

The news comes after Nvidia debuted its Omniverse Enterprise in November last year, which optimises the real-time 3D (RT3D) development platform for firms via an upgraded paid subscription service.

This gives RT3D developers a streamlined toolkit to create augmented reality (AR) and VR immersive solutions for enterprises or individuals.

At the CES 2022, Nvidia introduced Nucleus Cloud, a new tool for the Omniverse ecosystem that enables one-click, peer-to-peer file sharing for large RT3D assets and scenes.

@nvidia released a new update for Omniverse Audio2Face, giving it the ability to generate facial BlendShapes.

Along with Nvidia’s Omniverse updates, the tech firm will also launch a new range of powerful laptops optimised for RT3D content creation.

According to reports, Nvidia will also release its RTX 3050 laptop on January 27, and to fully optimise desktops for VR content creation, developers can invest in a GeForce RTX 3090 GPU specifically built for VR content design and distribution.

What Could Trigger Another Decline

The Hottest Trends for VR Headsets 2022