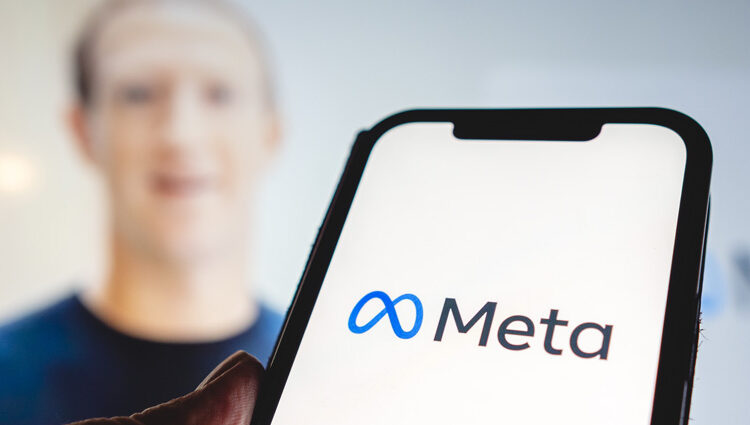 Meta Platforms Inc has refuted allegations it plans to cease development of its operating system for virtual and augmented reality (VR/AR) devices, Bloomberg reported on Thursday.

According to The Information, two sources familiar with the matter said the Menlo Park-based firm had “stopped development of a new [XROS] software operating system” for its VR/AR devices such as the Quest 2 and upcoming Cambria mixed reality (MR) headset and Nazare AR smart glasses.

Meta Platforms, Facebook’s parent company, said it has no plans to halt the development of a new operating system to run its virtual and augmented reality-powered devices, countering an earlier report https://t.co/a54OkIdUJH

The report also alleged shelving the project led to a “major setback for the company’s attempt to own the underlying software” behind its Oculus head-mounted displays (HMDs).

The Information also said the US tech giant aimed to create an open-source version of Android for its VR headsets to reduce dependence on third-party software vendors such as Apple and Google.

Hitting back at the report, a Meta spokesperson said as quoted by Bloomberg,

“We are not halting or scaling back our operations in building a reality operating system, The team continues to make progress and we continue to invest in building for future computing platforms like AR glasses and wearable devices to help realize our metaverse vision”

The news comes after the company fell short of third and fourth-quarter earnings targets due to Apple changing rules on how social media apps such as Facebook and Instagram could collect user data from iOS users, Bloomberg wrote.

The news comes as Mark Zuckerberg, Meta Founder and Chief Executive, faces immense pressure from multiple sources over the past few months amid his plans to build Meta Platforms as a fully operational Metaverse firm.

In August, he announced Facebook would shift to becoming a “Metaverse company” in a shock interview, sparking a massive virtual space race amongst tech firms.

The company has faced backlash for doing so, namely after Frances Haugen, Former Facebook Data Engineer, released a trove of documents alleging Meta has failed to stop harmful content from affecting young internet users following the death of a woman.

Members of governments in the United States and the United Kingdom have consistently grilled the Metaverse firm, with the latter stating it would impose harsh sanctions and jail key executives from any firm failing to protect its users from harmful or abusive content.

Zuckerberg has sharply and repeatedly denied accusations it fails to protect users, stating such claims were a “coordinated effort” to harm Meta’s reputation and “paint a false picture” of the firm.

Could Kazakhstan Turmoil Cause Another Bitcoin Hash Crash?

GameStop Turn To NFTs, Plans To Launch Marketplace Later In The Year