The Year The Secular Bitcoin Bull Run Could End 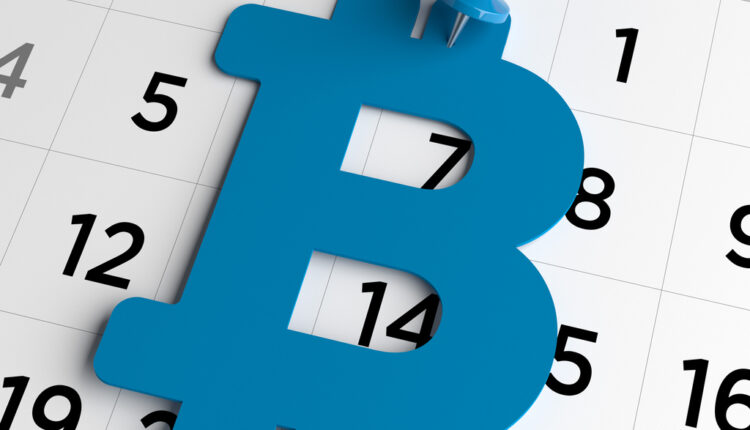 When the December 31, 2021 candle came to a close in Bitcoin, it didn’t just begin a new calendar year – it triggered a sell setup of epic proportions. Here is why the secular bull run in cryptocurrency could come to an end this year, and the first true bear market emerge.

You wouldn’t know it based on the recently bearish price action, but Bitcoin has been in an ongoing bull market since the second the genesis block was generated exactly thirteen years ago today.

In the span of a normal childhood growing into a teenager, the price per coin has ballooned and bubbled its way from zero to $68,000 per BTC.

The trajectory hasn’t always been up, as the price chart has shown, but the asset has been outrageously bullish nonetheless. Many indicators back up this theory, having never crossed into bear territory ever once since price was recorded.

For example, the monthly MACD hasn’t made it below the zero line since 2015 despite the 2018-2019 “bear market.” The monthly Directional Movement Index had only a month-long temporary bear cross around mid-2015, but aside from that has never been bearish for an extended phase.

However, the sequence of ups and downs experienced over the years, like any thirteen-year-old would experience, has resulted in a specific sell setup according to the TD Sequential. The tool is a market timing indicator developed by Thomas DeMark – which on other timeframes has been useful in calling reversals.

At thirteen years since the asset’s debut, the first ever TD9 sell setup has appeared on the BTCUSD yearly price chart. On the TradingView BTCUSD Index, price action began in 2010. Bear market years of 2014-2015 and 2018-2019 excluded, there have been exactly 9 candles with a higher open than the previous candles – triggering the sell setup.

Theorizing The End Of The Secular Bull Run

Despite the ominous signal, all is not lost for the current bull cycle – although it does give more credence to another bull market-ending pattern that could be developing.

According to Elliott Wave Theory, markets grow in five waves. These five impulse waves are broken down into similarly-behaving sub-waves that alternate between uptrend and corrective phases. In the larger cycle, these corrective phases are what we call bear markets. In smaller timeframes, corrections often feel just as severe as the current sentiment would confirm.

Bitcoin appears to be well into its fifth impulse wave in the major motive wave cycle. The current count would suggest that the cryptocurrency is also within wave four of five sub-waves, hinting that the grand finale should unfold the in the year ahead.

If Bitcoin price does make it to $100,000 or higher, given the TD9 sell setup on the yearly, and the potential wave structure, this might be a sell signal worth taking. But when?

What Could Trigger A Sharp Decline

Ethereum Inventor Starts 2022 Revisiting Ideas, Where Was He Wrong?