MicroStrategy Remains One Step Ahead With $94M Bitcoin Purchase 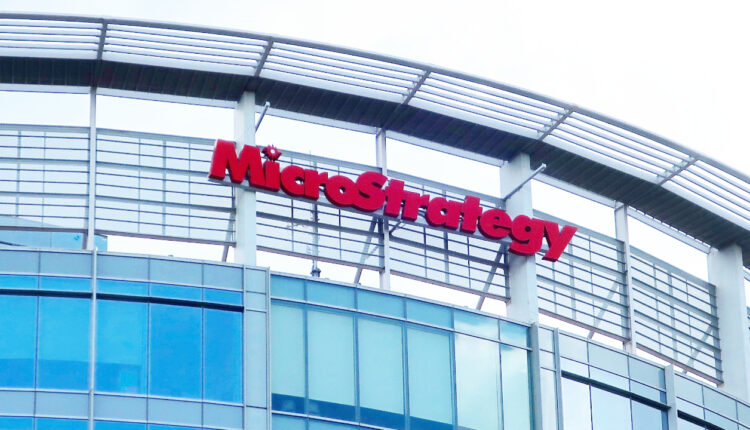 MicroStrategy has once again doubled down on its bitcoin holdings with another purchase. This time around, the company spent almost $100 million to add more BTC to its mammoth holdings. The company which has been buying bitcoin since 2019 has stuck to its promise to invest heavily in the digital asset and has been the only company to continue buying through the dips.

MicroStrategy announced that it has bought more bitcoins to add to its balance sheet. The publicly listed company had bought a total of 1,914 BTC between December 9th and 29th. Each of the BTC was bought at an average of $49,229 and the total cost of the bitcoins purchased came out to $94.2 million.

MicroStrategy’s CEO Michael Saylor, took to his Twitter account to share the news of the purchase with his followers. Saylor who is a vocal bitcoin proponent is one of the reasons the company had begun purchasing the digital asset after he disclosed his holdings to the board and demonstrated his returns.

The company also published a disclosure that made the sale known. Funds for the recent bitcoin purchase were apparently raised from selling shares of the company, which MicroStrategy has done at various points in the past to raise money for its buying sprees.

The Sole Driver Behind Corporate Investing

MicroStrategy has made a name for itself as being the public company with the largest bitcoin holdings in the globe. However, lesser-known is the fact that it remains one of the top drivers of institutional investment in the digital asset.

Bitcoinist reported that MicroStrategy alone accounted for about 71.4% of all BTC holdings by companies. With its most recent purchase, the company has no doubt pushed this figure even higher, widening the gap between it and other companies who currently bitcoin on their balance sheets.

The company has spent about $3.75 billion on BTC in the past two years. This investment has paid off handsomely as the company’s total bitcoin holdings now sit above $6.1 billion, indicating that it has been a lucrative investment for them. The company now holds a total of 124,391 BTC on its balance sheet with its most recent purchase.

Its announcement of its bitcoin strategy earlier in the year had prompted other companies such as Tesla, Square, Aker, and Meitu to also disclose their bitcoin holdings. However, MicroStrategy is the only company that has continued to purchase BTC, buying an average of 3,000 BTC per month in the third quarter of 2021.

What’s Beef? Reviewing The Historic Battle Of Ethereum vs. Cardano