Bitcoin Only Works For The Wealthy, Senator Elizabeth Warren 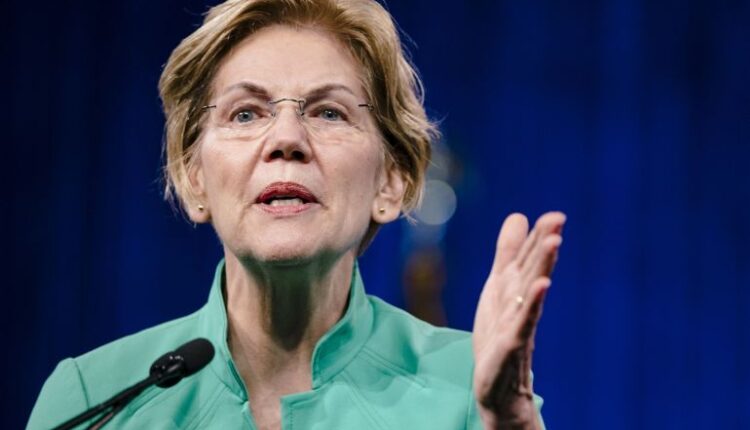 The argument on who really benefits from bitcoin is a long one in the making. For those who have been invested in the digital asset for a couple of years, they have obviously been making the most profit given the recent rallies in the market. However, there is still a lot of BTC that remains in the possession of what is a small number of bitcoin users and that has led to some concerns regarding the distribution of the digital asset.

Majority Of BTC Held In 0.01% Of Wallets

It was reported a little over a week ago by the Wall Street Journal that only 0.01% of bitcoin holders held the majority of the asset’s supply. It revealed that about 5 million BTC were held in these wallets, leading to an even larger concentration in the distribution of the digital asset when compared to cash. Estimating the 1% of wealthy individuals in the U.S. controlled about 33% of the dollar supply.

Related Reading | Bitcoin Should Not Be Measured In Dollar Terms, Says Pompliano

This has sparked debate about if bitcoin is really the equalizer that it is purported to be. For one, there is only 10% of supply left to be mined over the next 120 years and the majority of the already circulating supply of the digital asset is being held by BTC investors who are currently very wealthy given the currently value of the cryptocurrency.

U.S. Senator Elizabeth Warren is one of those that has openly spoken out about this concentration. The senator does not believe that bitcoin, which is a completely decentralized ecosystem, equally benefits both the rich and the poor.

Bitcoin Works For The Wealthy

In a recent tweet, Senator Elizabeth Warren called out bitcoin and crypto in general. She questions the financial inclusion that is pushed by the space and linked the WSJ article stating that the supply of BTC is heavily concentrated in a small percentage of wallets. She also points out the fact that it is an even higher concentration of the US dollar.

Related Reading | The Year In Review: An Emotional Rollercoaster For Crypto Investors

In conclusion, Senator Warren states that better solutions are needed to solve financial inclusivity. Pointing out that bitcoin only favors the wealthy.

The crypto industry claims that crypto is the path to financial inclusion, but bitcoin ownership is even more concentrated within the top 1% than dollars. We need real solutions to make the financial system work for everyone, not just the wealthy.https://t.co/8OiHwZEBUz

Warren as at various times called for there to be more regulation in the crypto market. The senator has never been shy to air her anti-crypto views and has asked for there to be tighter restrictions placed on the market.