Despite Crackdown, Bitcoin Mining Is Still Alive And Well In China 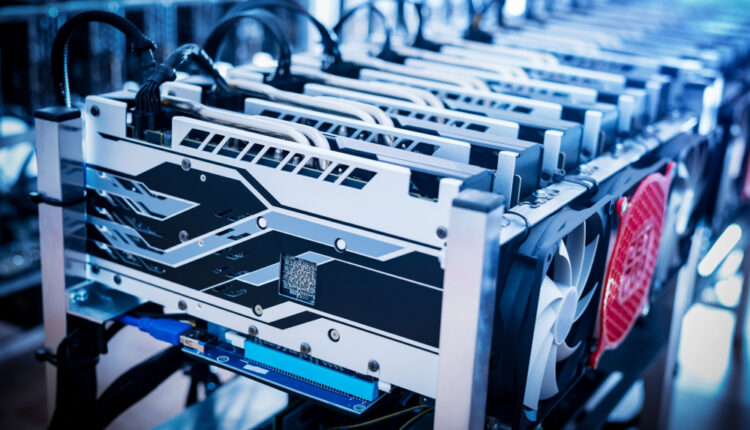 The bitcoin mining crackdown was one of the major moves by a government that rocked the crypto space. The crackdown saw the mass exodus of bitcoin miners out of the presumed mining capital of the world as the Chinese government ramped up its efforts to push the miners out. During this time, the mining hash rate from the region had crashed to nearly zero.

Miners moving out of the country had had to quickly move their mining rigs and find new homes for them. During this time, the hash rate and by extension, the price of bitcoin, had suffered extensively but with time, bitcoin miners had found their footing in other places like the United States. The China crackdown was swift and intense but it did not necessarily drive out all of the bitcoin miners.

A new report from CNBC has shown that there are still active bitcoin miners that remain in China. The report estimates that about 20% of all bitcoin miners continue to operate in the region, albeit in the shadows.

The report follows ‘Ben’, a bitcoin miner who continues to operate in the region. This miner shares that they have had to go underground and hope that they do not get caught by the Chinese authorities. Nevertheless, Ben and others like him continue to carry out their mining operations while coming up with more creative ways to evade detection by the authorities.

It was stated in a report from Cambridge University that mining activities had ground to a halt in the country, putting China’s mining share at 0% but Ben and other miners who remain would beg to differ. These miners successfully hide their hash rate, leading the rest of the world to believe that the hash rate from the region is significantly less than it actually is.

“A pool doesn’t have to reveal any data,” said Ben. “You’re basically telling the world that my revenue is only half of what I actually have. You don’t brag about it.”

The main reason behind the China crackdown on mining had revolved around the energy shortages that were being experienced in the country. Bitcoin miners were singled out as the culprit due to the energy-intensive nature of the activities, and authorities banned mining in an effort to regain power in these places.

Most mining operations in the region are fished out using the energy consumption from particular consumers. However, Ben has found a way around this by spreading out his operation across multiple locations and only drawing power from local sources and not the main grid.

Qihoo 360, a Chinese cybersecurity company, reported in November that there are still about 109,000 daily active crypto mining addresses in the region. This is significantly less than at its peak but still puts China as a major player when it comes to bitcoin mining.

Bitcoin Gains Momentum, Why Rally Isn’t Over Yet