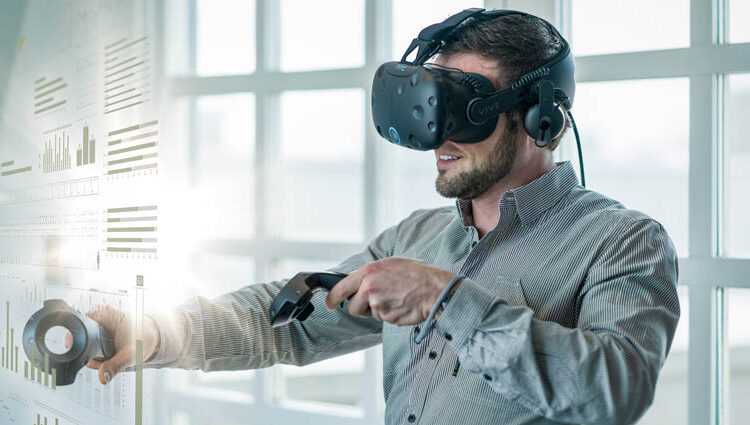 ManageXR has secured $4 million USD this week in a Series A funding round led by business-to-business (B2B) technology investors Rally Ventures, who previously invested into technology firms such as Kaleidoscope, Arvox Technologies, and many more.

The funds will enable the San Francisco-based firm to expand its workforce and enhance its marketing strategies. This comes after the company completed beta testing and became publicly available in April.

On top of that, ManageXR is planning to expand their enterprise coverage into 2022.

ManageXR is distributing a software platform that enables enterprises to efficiently deploy virtual, augmented, and mixed reality (AR/VR/MR) devices across a workforce, allowing firms to efficiently roll out suitable XR hardware and software to remote or scattered workforces.

Additionally, the innovative management platform empowers enterprises to distribute immersive applications and files between peers, along with tracking individual device usage and conditions.

Luke Wilson, Founder and CEO of ManageXR revealed in a statement that there was a “growing trend in companies delivering XR to their employees at a very large scale.”

Also, ManageXR assists with large-scale device deployments by enabling firms to successfully incorporate XR hardware and software into their workplaces. Currently, ManageXR supports a number of mobile XR wearables from brands such as Pico Interactive, Meta, HTC VIVE, and others.

The news comes after Accenture ordered a historic 60,000 Meta VR headsets in October. The record-shattering transaction enabled the global IT firm to deploy Meta’s hardware across remote workforces to improve immersive onboarding and training processes.

Despite this, Nick Rosa, Global Head of Immersive Learning and Extended Reality Practice Lead Europe at Accenture, suggested the sale was “just phase one” of Accenture’s wide VR vision.

The developments come as groups such as the IEEE, Khronos Group, Microsoft, and others aim to enhance XR standards and practices in favor of both enterprises and individuals.

Billionaire Ray Dalio Explains Why He Owns Bitcoin And Ethereum