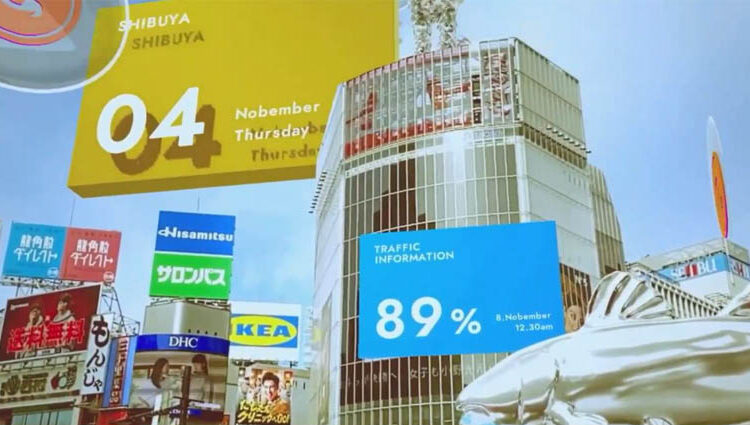 The intuitive creative platform uses accurate GPS data to instantly place AR/MR visuals on top of real-world urban environments, meaning that users do not have to scan QR codes to confirm their location to place visualisations.

Despite this, STYLY is expanding its support for global cities and is preparing for AR/MR city-scale events such as live performances.

Additionally, STYLY is a cross-platform application, meaning AR/MR content is deliverable at scale and on many different devices such as smartphones or smart glasses.

In the new year, STYLY will roll out the development tools needed for individuals to start creating and distributing their own AR/MR immersive content.

The developments come as STYLY shifts its focus towards the Metaverse and plans to use the freshly-debuted AR/MR development suite as a starting point for encouraging creators to make Metaverse content.

In a statement provided to XR Today, Masahiro Yamaguchi, CEO of Psychic VR Lab, said that

“We [STYLY] see the Metaverse a new world that [users] can now perceive through technology-enhanced perception. In the future, we would like to evolve and develop STYLY as an operating system for the real Metaverse”

STYLY is cultivating an AR/VR/MR developer ecosystem that expands XR content creation and distribution opportunities with an accessible cross-platform application. In addition, the platform also hosts many events and virtual tours to showcase the power of STYLY.

On top of this, the platform works closely with the NEWVIEW Project and school to showcase the impressive work of AR/VR/MR developers.

Originally a browser-based platform, STYLY is now a cross-platform application available on various leading digital storefronts, including but limited to, Meta Quest, VIVEPORT, and Nreal.