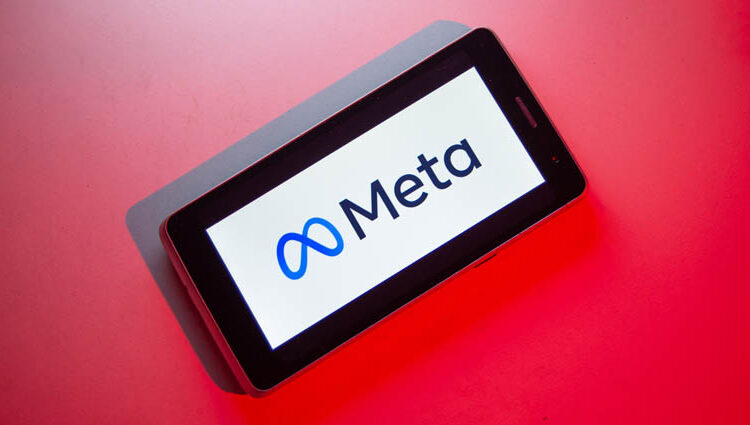 Zuckerberg took to his Facebook account to announce the update, which introduced news features such as voice controls to allow a user to navigate audio controls, send messages, message playback, and make audio calls via Facebook Messenger.

Meta has not confirmed an official release date for the new features.

AR, Haptics, and the Metaverse

Earlier in the year, Jack McCauley, Former Oculus Co-Founder and Engineer, said in a panel discussion the Ray-Ban partnership was “a great idea,” and was a “win for [Ray-Ban], not in the short term, but in the long term.”

Meta’s haptic research works along with its hand-tracking technologies, which detect physical hand movements and replicate them in VR. Meta achieves this with the Quest’s outward facing cameras and Passthrough API to track real-world objects.