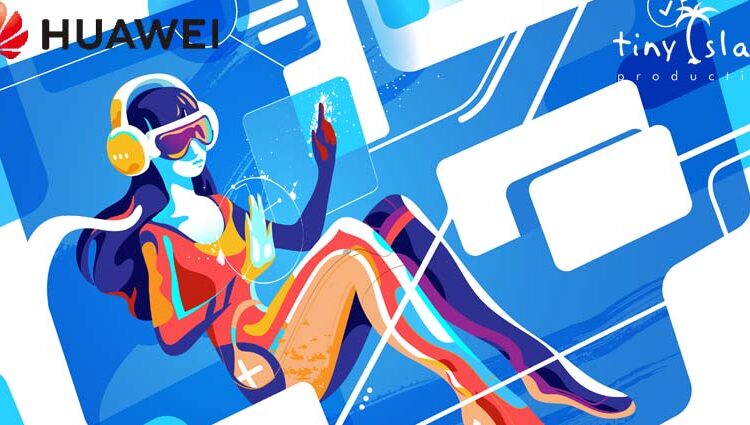 The Tiny Island Universe will provide shared spaces for users as a virtual theme park complete with shopping centres and specialised zones for exploring, socialising, and having fun, the company said.

The new virtual park is expected to open in Singapore and a Chinese metropolitan region.

Additional Chinese mainland firms have voiced interest in “potential collaborations and partnerships” on the new theme park, the report read.

A joint statement from the Chinese telecoms giant and Singaporean studio said Singapore’s 5G networks and connected user base facilitated an “optimal testbed” for the VR experience, and Huawei’s AI development platform would “customise unique, personalized experiences for each and every user.”

One of TIP’s top-rated computer graphics interface (CGI) animations is Dream Defenders, which incorporates themes on the Metaverse and has debuted on Hulu, Discovery Kids, and Amazon in the United States, according to the studio.

The news comes amid massive developments in the Chinese market from the embattled telecoms giant, which has faced an ongoing trade war with the US since the former Trump administration.

Ken Hu, Huawei Rotating Chairman, called on the industry to build use cases for enterprise 5G infrastructure and technologies for verticals such as virtual, augmented, and mixed reality (VR/AR/MR).

The industry should reach three developmental targets in the 5G industry for XR, green telecoms, and business-to-business (B2B) sales, he said in his keynote speech at the Global Mobile Broadband Forum in Dubai in October.

China has also voiced its interest in the global XR market, despite limitations from the ongoing trade war, by hosting the 2021 World Conference on the Virtual Reality (VR) Industry in mid-October.

According to reports, the conference took place in Nanchang and discussed the nation’s milestones in the XR industry as well as current and future use cases for implenting and developing VR technologies.

Ethereum Breaks Key Support, Why Bulls Could Still Step In