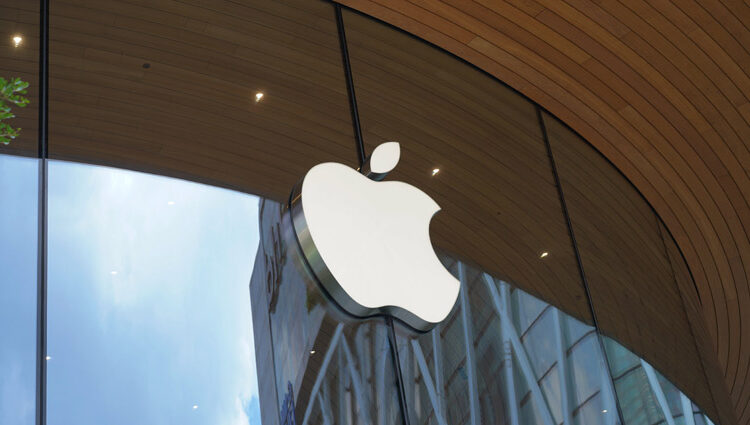 Bloomberg reported that the tech giant discussed potential deals with firms such as the Walt Disney Company to develop the platform. The partnership aims to integrate the Cupertino-based firm’s Apple TV+ product lineup on the new head-mounted displays (HMDs).

It read that Apple designed the device jointly with Sony Group Corp, which will feature high-resolution displays and augmented reality (AR) full-colour passthrough.

Recently, the Walt Disney Company partnered with several AR enterprises, including Snap for immersive tools for its product lineups. The new partnership aims to update Disney’s services with AR filters and photo passes, among others, for its social media channels.

The media giant has kept a longstanding relationship with Apple after it opened fresh AR experiences on its Disney+ streaming platform, available exclusively for iOS.

According to a further Bloomberg report, the device will have “iOS-like” interfaces with “many functions” from other iterations such as the iPhone and iPad. Tentatively named the Reality Pro, users can control Apple’s mixed reality headset with branded physical keyboards and a mouse.

It also features external cameras to track user hand and eye movements. The device will use this to create on-screen gestures and not rely on physical controllers.

The MR headset can also switch from VR to AR with a full-colour passthrough. Additionally, it will feature a Digital Crown control switch similar to the Apple Watch and other devices from the company.

The headset will incorporate FaceTime for video chatting and conferencing. Users can employ real-time 3D avatars similar to Microsoft Mesh and Ready Player Me avatar enhancements for chats.

Apple’s suite of productivity tools such as Safari, Messages, Apple TV+, Apple Music, Calendar, and Photos will seamlessly integrate with the device. Users can also consult Siri for several apps to synch across other devices via its Handoff function.

Users with glasses and prescription lenses can expand the device’s field of view insert to accommodate extra space.

The device’s total cost will set back buyers $3,000 USD. This is double the price of Meta’s Quest Pro at $1,500 and over three times the cost of the Pico Interactive 4 Enterprise at $900.

The news comes after Apple announced ahead of its Worldwide Developers Conference (WWDC) that it would announce its MR headset as early as spring 2023.

The Bloomberg report from Tech Journalist Mark Gurman added Apple would open sales in the autumn. This comes after statements from the company that the device would release in January. He cited reasons for the change, including hardware and software “kinks” delaying its release.

According to Gurman, Apple is currently struggling to allocate sufficient staff to develop the project.

He said in his report at the time,

“To make that happen, Apple roped in resources from several hardware and software engineering departments. That’s hampered other projects, some of which were already suffering from their own delays and budget cuts stemming from the economic slowdown. And it could mean Apple has fewer major breakthroughs to show off this year”

In addition to bug fixes, multiple issues have hit the device, including ongoing chip shortages and tech industry crises. The company is leveraging its latest technologies, including its M-series chipsets, to create a place in a volatile XR market. To focus on resolving such problems, the company also revealed it would shutter its AR smart glasses department and focus on a lower-tier MR headset for consumers.