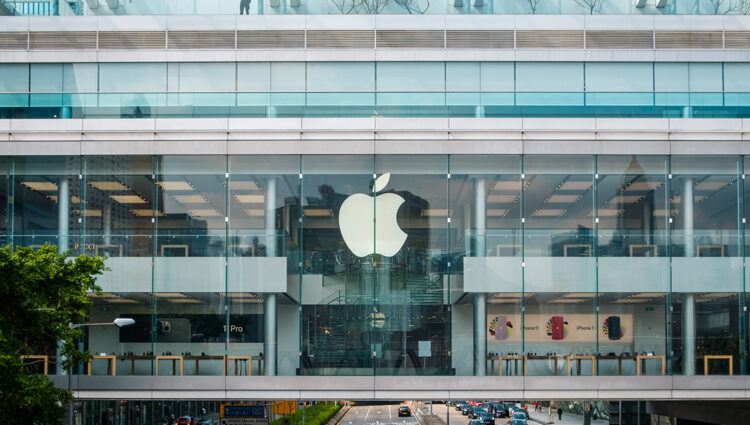 Apple will likely announce its anticipated mixed reality (MR) device in the spring of this year, ahead of the Worldwide Developers Conference (WWDC) in June, reports show.

Power On: Apple is planning to debut the Reality Pro mixed-reality headset this spring, ahead of WWDC, and ship it later in the year. The push to launch — along with the economy — will lead to an otherwise muted 2023 for Apple. https://t.co/WsByewy7hm

Mark Gurman, Tech Journalist for Bloomberg, writes the publication’s Power On newsletter. In an 8 January instalment, he wrote Apple’s ongoing device would open sales in autumn later this year.

He wrote at the time,

“The final postponement, at least for the moment, happened last year. Up until fairly recently, Apple had aimed to introduce the headset in January 2023 and ship it later this year. Now the company is aiming to unveil it this spring ahead of the annual Worldwide Developers Conference in June, I’m told”

He added that the Cupertino-based firm developed a prototype for the head-mounted display, with a few developers testing the experimental models. Despite this, the headset will take a long time to complete and currently has numerous ‘kinks’ in its hardware and software.

He explained further in his newsletter,

“To make that happen, Apple roped in resources from several hardware and software engineering departments. That’s hampered other projects, some of which were already suffering from their own delays and budget cuts stemming from the economic slowdown. And it could mean Apple has fewer major breakthroughs to show off this year”

Gurman added that the device was expected to unveil in January, but the most recent news has pushed that timeline to later in the year. Audiences can hope for further developer tools and updates at the conference in June, Gurman said.

Although Apple has lagged in its mixed reality device offering, the company continues to push for fresh augmented reality (AR) solutions for its existing products.

The report adds Apple may update its Apple Store App for iOS with AR features. This provides AR-backed experiences and customer information when users shop at retail stores.

Customers can direct their iPhone at products, including MacBook Pros, iPhones, iPads, and others, to receive product specifications. Developers can also use its application programme interface (API) to integrate with other retailers, the report concluded.

False Start at the Races?

The news comes after MarketWatch reports stated the tech giant had recruited new hires in mid-November to resolve problems with the device.

Jeff Pu, Haitong International Tech Research analyst, explained that Apple could push back the headset up to 2026.

Specifying his timeline, Pu explained it would be “postponed to 2025-2026, due to design issues.”

Over time, Apple’s drive to recruit new specialists comes as it aims to enter the extended reality (XR) market to compete with rival firms.

Apple is one of several companies facing headwinds across its operations due to the ongoing economic and tech crises, previous Bloomberg reports revealed.

Despite Kuo’s previous forecasts that Apple would “likely release [the headset] in January 2023,” current news on the matter could push back its release indefinitely.

Meta Platforms has already suffered major blows to its operations after it laid off 11,000 workers due to ongoing problems with its metaverse ambitions. This has also led to massive scalebacks in divestment and slowed production cycles.

Ethereum Price Climbs Above $1,300, Is This A Clear Bullish Signal