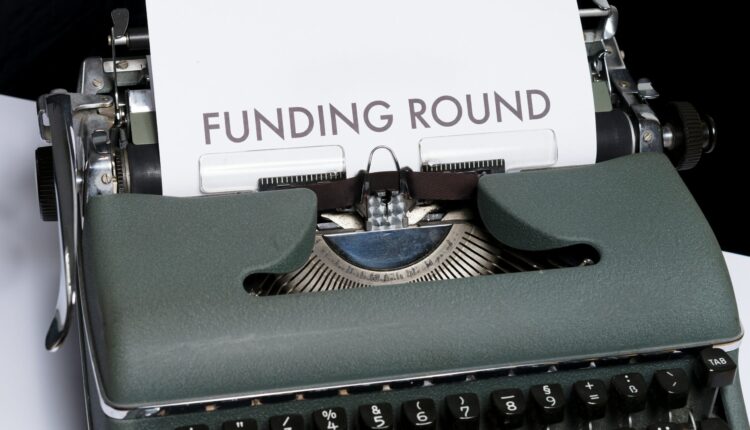 Investors, however, seem to take a rather positive view of the silence. As recent data from the world’s largest decentralized prediction market Polymarket shows market participants now estimate the probability of a Genesis insolvency at only 59% by the end of year (EOY).

The peak value was 81%. Thus, the narrative appears to have pivoted to the extent that the problem is fixable for Genesis and DCG. Expert opinions currently suggest that it is more of a liquidity shortage than a solvency problem for DCG.

Bitcoin OG Samson Mow explained that the DCG group has real assets and income-generating businesses, and the problem is primarily a liquidity shortage.

According to Mow, Genesis and DCG have enough assets to pay debts, they’re just not available in cash. The worst-case scenario, a bankruptcy of Genesis and DCG “seems unlikely” for him.

Since DCG has high revenues and assets, insolvency of Genesis would not be the end of the parent company. To that extent, Mow considers the theory that Grayscale could be liquidated and the 634,000 BTC could hit the open market also “an unlikely outcome.”

DCG still has a number of good assets, including Grayscale, which generates around $500 to $800 million a year in management fees. According to Mow, the likely outcome is a restructuring or an outright buyout by a bigger player.

The reason is that Grayscale has to follow strict rules. Thus, DCG cannot simply sell its nearly $800 million worth of GBTC shares because it is not an ETF as desired but a listed vehicle that falls under Rule 144.

Because of this, there are two important restrictions. DCG must make public a notice of proposed sales. Furthermore, there are caps on sales of 1% of outstanding shares or weekly trading volume.

If Grayscale were to start forced sales, it would send the price of GBTC further down, and the discount would continue to grow. According to Selkis, this liquidity problem makes it much more likely that DCG-Genesis will refinance using GBTC as collateral.

Looking Back At Nine Years Of Bull Run