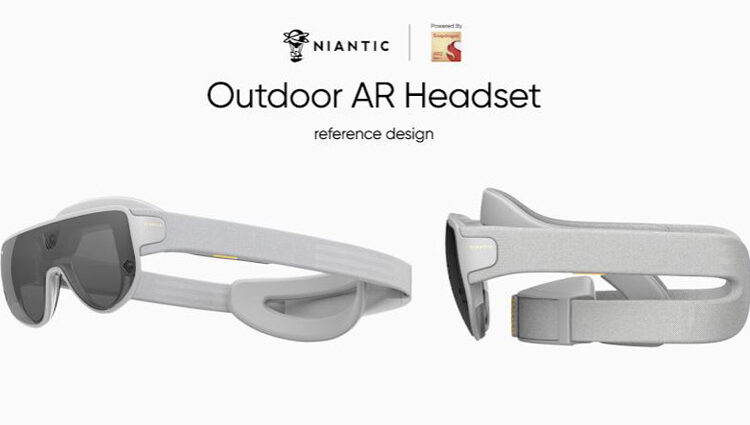 The collaboration enables the firms to accelerate and scale outdoor AR content across devices like smartphones and headsets. It also aims to promote outdoor-ready AR headsets, an essential space to enjoy AR content, according to Niantic.

Maryam Sabour, the Head of Business and AR Headsets at Niantic, added,

“The impact of AR on our daily lives is yet to be fully realized and there are many more milestones to come. We’re excited to build its future together”

Niantic and Qualcomm are also developing a reference design for AR smart glasses purpose-built for outdoor use.

In recent years, Niantic also gained notable capital from a series of investment groups valuing the company at roughly $9 billion in November 2021.

Moreover, the firm updates its map constantly so that developers, brands, and enterprise clients have a tool to leverage location-based immersive content using its product portfolio.